The 2 and 3 South Wales Warriors welcomed the CambridgeshireCats to Llanharan looking to go to 3 and 3 and keep their playoff chancesalive.On a drizzly but warm day theSouth Wales warriors received the opening kick off and with a good return fromTom Slater the Warriors were able to start near their own 40 yard line. Thefirst play was a run up the middle by RB Mike Oatridge followed by a toss to Mikefor a gain of 16 yards giving the Warriors a first down in Cambridgeterritory.The next two plays saw RBmike Oatridge get tackled for a loss and then a false start penalty on a wide receiver.The Warriors failed to make any more yards and punted the ball away. The catsstarted their first possession inside their own 5 yard line. The cats firstplay saw a run for 1 yard and the second was nearly an interception but lookingat a 3rd and long the QB managed to escape the rushing D-line andmake a deep throw down the right and side to an open receiver who was broughtdown on the Warriors 20 yard line making it a 55 yard pass. The next play sawan option run followed by a pitch the RB followed by a penalty on the 3rdand long, the cats attempted a pass to the far left corner of the end zonewhich was over thrown and decided to go for it on fourth down and failed. Twoplays later the cats had the ball back with a failed screen pass to RB mikeOatridge that was intercepted and returned to the Warriors 8 yard line. With theuse of the option run the cats managed to get to the 1 yard line and managed tocross for the TD but the 2pt attempt failed giving the cats a 6-0 lead.

The ensuing kick again saw another great return from TomSlater setting the Warriors up on their own 45 yard line. The Warriors wereunable to move the ball effectively and on a 3rd down the cats wereable to pick of a pass and get the ball at their own 38 yard line. Some sloppy tacklingby the Warriors defence allowed the cats RB to make a big gain after running tothe side line than back to middle field before heading up field. The cats wereunable to move the ball and turned it over on downs. The Warriors started thedrive with 5 straight runs, 4 by RB Mike Oatridge and 1 with FB Josh Hughesresulting in 3 first downs and a total of 40 yards on the ground. Resulting inthe end of the first quarter cats still leading 6-0.

The second quarter started on the cats 25 yard line and the Warriorsrunning the ball. Three plays later the Warriors were on the 2 yard line. Thenext play saw RB mike Oatridge go untouched into the end zone. The Warriors XP wasthen blocked leaving the score Warriors 6 – 6 Cats. The ensuing kick off saw agood return by the cats.On a 3rdand short after two run plays the cats got the first down through the air. Onthe 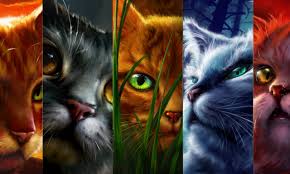 resulting 1st down play the cats went for it all and with theaid of a pass interference penalty the cats were at the Warriors 2 yard line.The following play saw the cats QB cross for the go ahead TD but again theconversion failed. Making the score Warriors 6 – 12 Cats. The Warriors startedto run the ball effectively again and were marching down the field looking toget another score with the odd pass to keep the defence honest. Before long FBJosh Hughes managed to get the Warriors inside the Cats 5 yard line. Two playslater RB Mike Oatridge crossed for the TD and the XP was made making the scoreWarriors 13 – 12 Cats. The cats received the ensuing kick off and on a thirdand long were able to run for the first down. This saw the Warriors D come outhard and sack the cats QB. The Cats offence were then unable to get the ballmoving and turned the ball over on downs. The Warriors offence were unable tomove the ball and punted to the cats 5yard line. On a second and 12 the cats RBmade a run of 17 yards giving them a 1st down. One play later thehalf ended warriors up 13-12.The 3rd 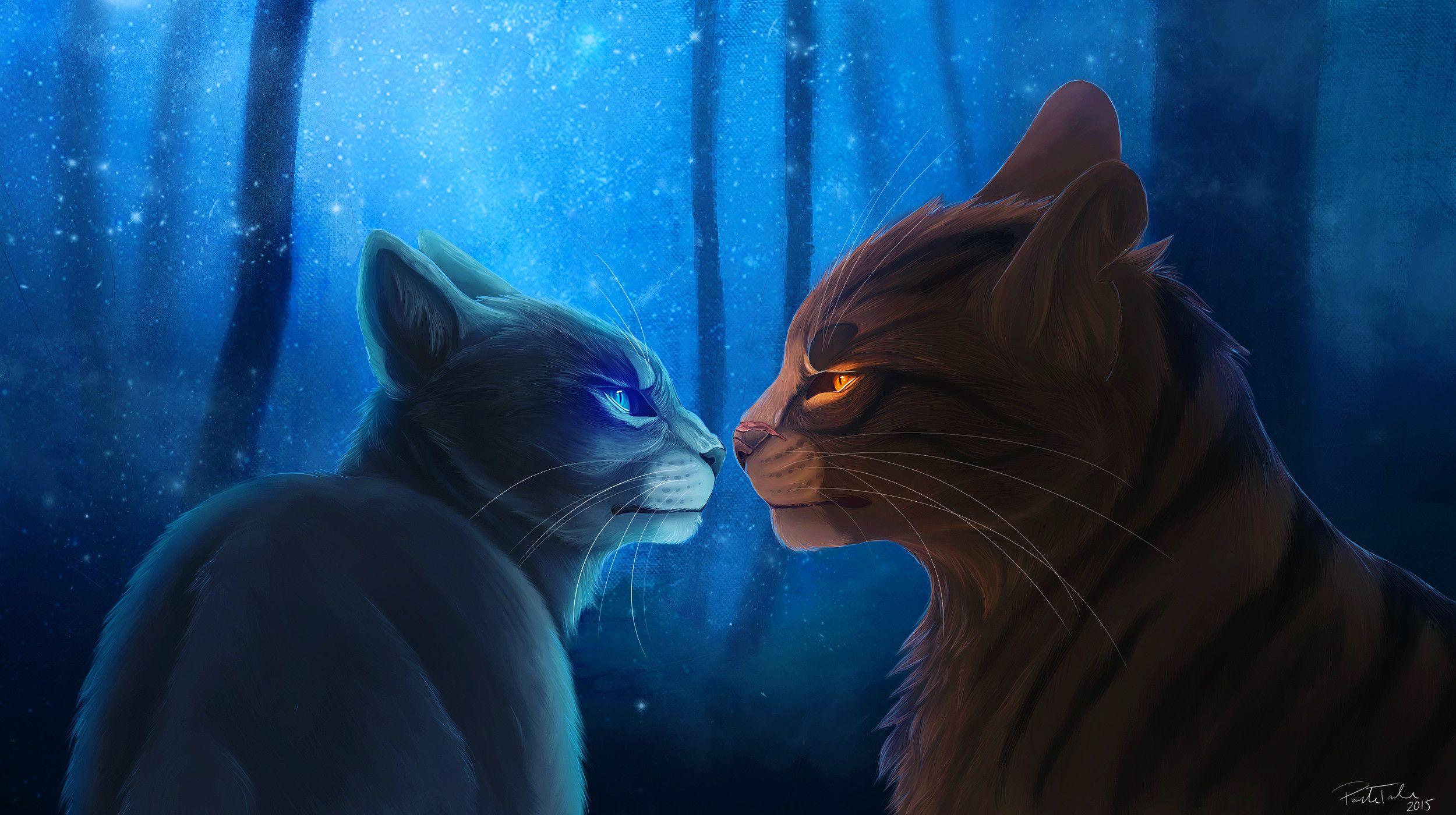 quarter started with the cats on theirown 20 yard line thanks to a touch back kick off. With both teams struggling tomove the ball there was a succession of 3 and outs for both teams. The nextpossession for the cats saw them start around the 10 yard line and with the aidof another good run from their RB were on their own 30 yard line. Their momentstopped there with a low snap that the punter was unable to grab hold of andwith the Warriors d line siding in to get the ball, the Warriors were able torecover the ball on the cats 24 yard line. The Warriors use the safe hands of RB MikeOatridge to get them close but failed to cross and the attempt at a field goalfailed giving the cats the ball on their own 3 yard line. They failed to getthe distance needed on the ground and on a 3rd 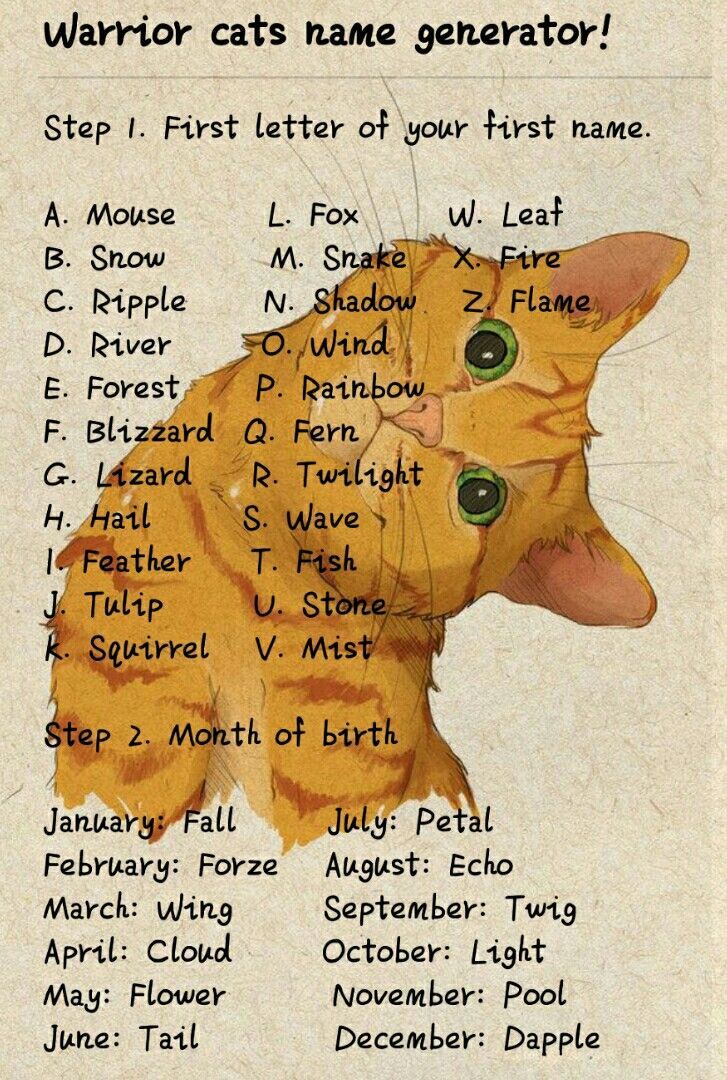 down they went for adeep pass to the right hand side but this time it was picked of by CB Christopher Bartlett-Legge on the cats 35 yard line. The Warriors started to move the ballin the hands of RB Mike Oatridge and his under study James Carlson. There wasalso a run by FB josh Hughes before QB Dean Jackson lets fly through the airfor a TD to WR Calvin Pritchard to make the score Warriors 19-12. The Warriorsthen ran for the 2pt conversion which was successful giving the Warriors a21-12 lead to end the 3rd quarter.

The fourth quarter started with the Cats making steadyprogress down the field using the run, with the wet conditions playing havoc onthe passing game which was evident on the 4th and 5 which saw thecats go for the pass and it failed short possibly due to it slipping out theQBs hands.The Warriors took over ontheir own 42 yard line and the first play was a big run from RB Mike Oatridge.The next play saw the Warriors lose yards on a run followed by a penalty thatput them at a 2 and 20. QB Dean Jackson went deep but the ball fell incompletejust as a flag was thrown for defensive pass interference. The Warriors then continuedto run the ball before throwing a high ball to the right side of the end zonewhich WR Matt Tynan went up for but due to the defensive pressure failed to comedown with it. The Warriors kept trying to run it in to kill off the game but wereunable to do so. The cats took over on their own 2 yard line. It started wellfor the Warriors d but the cats were able to run for the first down. Two playslater we saw a 20 yard completion down the left side. Then a 15 yard pass tothe left side saw the cats march deep into Warriors territory. The deep passesseemed to stop and on a 4th and 8 were stopped turning the ball overon downs. To help run the clock down the Warriors started to run the ball upthe middle and as a result were forced to punt. The Cats took over on their own15 and looked to carve the Warriors defence apart again as they looked to getup the field. On a 4th and 10 on their own 25 yard line with onelast shot they were able to complete a deep pass to their right hand side for a65 yard TD pass. Making the score Warriors 21 – 18 Cats, with the extrapoint/2pt attempt to come. With the 2pt conversion made the score was nowWarriors 21- 20 Cats with under two minutes to play we were in for anothertense time down in Llanharan. The cats went for the onside kick and were ableto recover it. The next play saw a deep pass deep down their right side and itwas completed. The next three plays saw incomplete passes all into the endzone. With time about to expire the cats went for a field goal but due to ahigh snap were unable to even attempt the kick and the Warriors came outvictorious 21-20.