Skip to content
now reading: No, Trump Hasn't Made 20,000 'False or Misleading' Claims 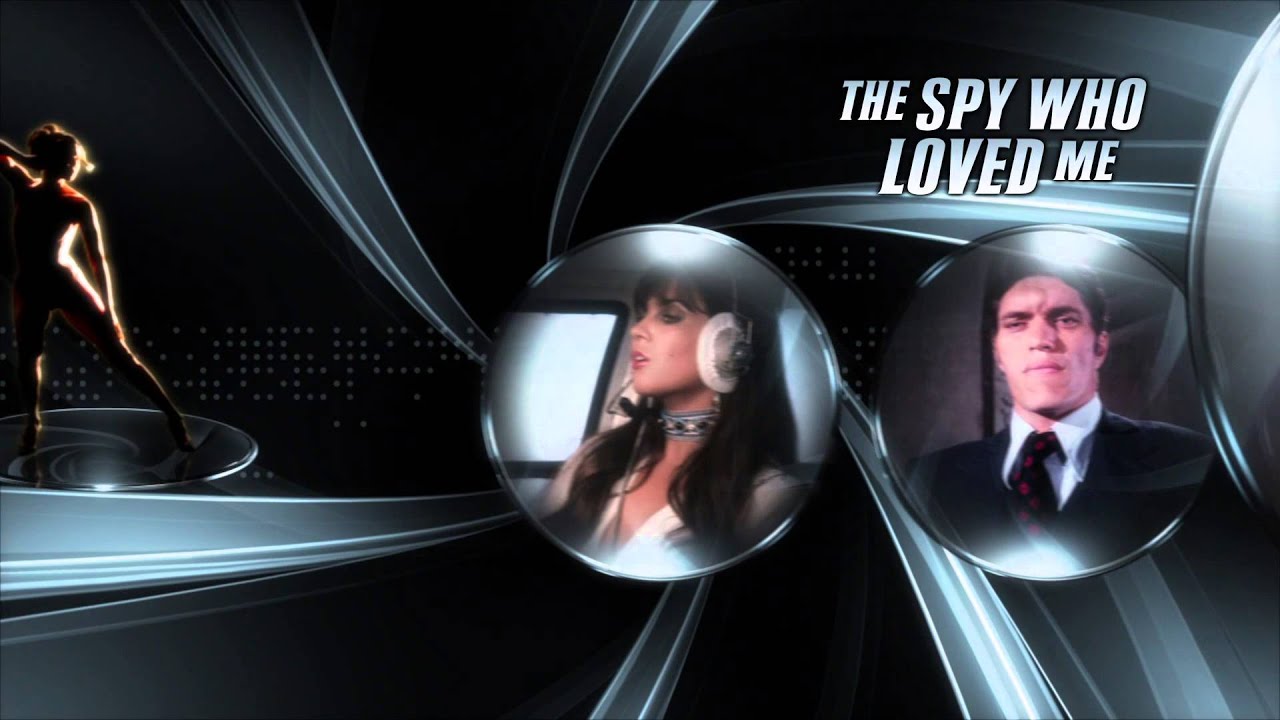 There are now 21 on-the-record denials rebutting The Atlantic’s bombshell alleging President Trump called American soldiers “losers” and “suckers.” Ignoring the most problematic aspect of Atlantic Editor Jeffrey Goldberg’s report – his sources were all anonymous -- many journalists saw this story as the perfect opportunity to wager the institutional media’s credibility against that of the president, who to be charitable, has a strained relationship with the truth.

Brian Stelter, the host of CNN’s media criticism show, “Reliable Sources,” began Sunday’s episode with a monologue lamenting the fact that many news outlets even bothered to report Trump’s vehement denials of The Atlantic story. “Why confer credibility where it doesn’t belong? Fool me once, shame on you. Fool me 20,000 times, well, shame on all of us,” he said. “Why keep acting like things are normal after 20,000 false and misleading claims?'

Indeed, per The Washington Post fact-checker database, President Trump has told 20,000 “false and misleading” claims through July 9 of this year – an astonishing average of nearly 16 false or misleading statements a day. Framed in those terms, Stelter has a point. Choosing between the credibility of Trump or, say, a CNN host, the editor of a prestige magazine such as The Atlantic, let alone a Washington Post fact-checker, is no choice at all.

The problem is that any cursory inspection of the Post database reveals that the idea that Trump has told 20,000 “false or misleading” statements is itself false and misleading. Vast quantities of the 20,000 are redundancies – statements, however tendentious, that Trump has repeated ad nauseum. More problematic is that thousands of statements The Washington Post labels as untrue or misleading are more properly considered the habitual verbal excess for a man known for his immoderate form of communication. Further, a great many of the Post’s objections to Trump’s statements amount to argumentative quibbles that aren’t really “fact checks.”

Just to start, here’s one of Trump’s most oft-repeated “lies,” according to Washington Post fact checkers: “My job was made harder by phony witch hunts, by ‘Russia, Russia, Russia’ nonsense.” The Post dings Trump for some variation of this claim 227 times – more than 1% of Trump’s alleged untruths. Yet, the Post’s justification for why Trump is wrong to say this is pure pettifogging.

Much of it essentially consists of a defense of the probe conducted by special prosecutor Robert Mueller. However, the most tangible results from the Mueller investigation – criminal charges for Trump campaign manager Paul Manafort for unrelated work in Ukraine and fecklessly charging (and then quietly dropping the charges) against a bunch of Russian nationals for hacking and other dirty computer tricks – don’t come close to proving Trump colluded with Russia to steal an election.

In that respect, the Post fact checker flirts with dishonesty in the way it omits salient facts. “Mueller declined to reach a decision on whether to bring charges against Trump for obstructing justice. … Mueller spent nearly half of the report laying out a sustained effort by Trump to derail the investigation, including an effort by the president to have Mueller removed,” notes the Post.

It’s telling the Post is dredging up the obstruction allegations. Trump supporters would frame what happened this way: The Mueller investigation started with no real evidence that Trump colluded with Russia, uncovered no new evidence, and when investigators realized they had nothing, pivoted to making a politicized case for obstruction while investigating a crime they knew didn’t exist. Meanwhile, a top FBI lawyer just pleaded guilty to lying on Foreign Intelligence Surveillance Act warrants. If the FBI lied to get warrants to spy on Trump associates, that seems pretty close to “phony witch hunt.”

Suffice it to say, you will find numerous other Trump-Russia “fact checks” in the bowels of the Post database that fail to acknowledge there was major malfeasance in the FBI investigation, and there are reasons to believe the highest levels of the Obama administration knew about and enabled an improper and politicized investigation into Trump – reasons the fact checker credulously dismisses.

Setting aside 2016, the Post fact checker is also wading into the current election. How the Post justifies calling this statement misleading is a head-scratcher: “We need security, we can't defund our police and we can't abolish the police. They want to abolish our police.” (Again, the Post’s 20,000 total falsehoods registers Trump saying some variation of this eight different times.)

According to the Post this is false because “Biden does not support ‘defunding police,’ according to the candidate and the campaign.” However, the context of the Sean Hannity interview in which Trump makes the statement in no way suggests Trump is directly referring to Biden. “They” seems to mean the Democratic Party or the left more generally.

The Spy Who Lied To Memes

In addition, Biden has also said he’s “absolutely” in favor of redirecting funds from the police – which is the definition many “defund the police” supporters are using. Regardless, it’s true that numerous prominent Democrats and progressive activists have come out in favor of “defunding the police,” whatever that loaded phrase is supposed to mean. A New York Times article last month, headlined “Biden Said, ‘Most Cops Are Good.’ But Progressives Want Systemic Change,” testifies to the fact this is a significant intraparty tension. (See also this other Times op-ed from a progressive activist, “Yes, We Mean Literally Abolish the Police.”)

Maybe you believe Biden, who has drifted left on numerous significant policy questions after a primary with socialist Bernie Sanders, can hold the line on defunding the police against many of his own supporters. But the Post has no business disputing Trump here. It looks as if the Post is moving the goalposts to give Biden cover on an issue hurting him at the polls.

Other allegedly misleading claims are simply insulting to readers, such as this one Trump’s been rung up for eight times: “We have tremendous African American support.” Trump exceeded expectations with his share of the African American vote in 2016. Regardless, is he supposed to call his own supporters lackluster? If this statement is “false or misleading,” what level of wishful political rhetoric is acceptable?

U Lied To Me Song

So far, all of the examples from the Post fact checker I’ve cited are from the first page of its database. But that’s the particular genius of what the Post has done – transformed thousands of nits it would like to pick into a cudgel of a talking point to be used against Trump, knowing no one is going to comb through such an exhaustive and tedious list.

However, I’ve also long said that if you must rely on a fact checker – and I don’t recommend it – The Washington Post is the best of the bunch. The Post fact-checking operation is more transparent and less biased than others, and head fact checker Glenn Kessler is responsive to complaints and is certainly capable of doing excellent journalism – see his recent deep dive into a GOP Senate candidate’s claims about his charitable work.

Had Post fact checkers been more discerning, they could have nailed Trump on a much smaller, but still impressive number of claims that would be difficult to dispute. Instead, they buffaloed the public with the dubious claim Trump has made an astounding 20,000 false or misleading statements. The worry is now that the media’s habitual overreach in the Trump era will endure long after Trump leaves office. In the meantime, there’s an election in two months, and voters who are asked to choose between the media’s credibility and Trump’s are frantically looking to see what’s behind door No. 3.

Spy Who Loved Me

Spy Who Loved Me Song