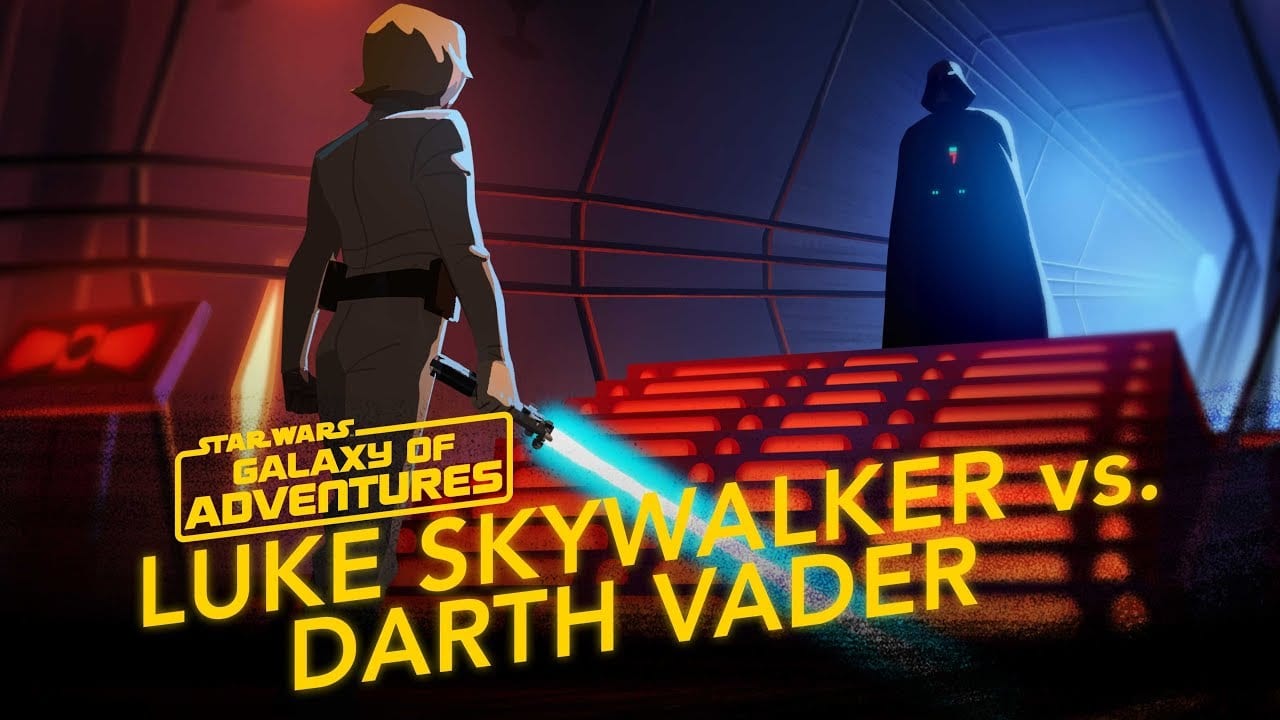 Welcome back to a brand new episode of Star Wars The Clone Wars Adventures Emulator, a special Exclusive inside look at the Dev build for Multiplayer.

“We have a long running and extremely successful partnership with Sony Online Entertainment and look forward to working together on our next project, Clone Wars Adventures,” said Mary Bihr, Global VP of Publishing, LucasArts. “Working hand in hand with Lucasfilm, LucasArts and Sony Online Entertainment ensures that Clone Wars Adventures will be the most authentic and accessible Clone Wars experience for kids and families to play in their very own living room.”

'Clone Wars Adventures is the ultimate destination for fans of The Clone Wars series and will bring the action and excitement of the show to players online so they can experience The Clone Wars universe firsthand” said John Smedley, president of Sony Online Entertainment. “We’ve worked with LucasArts and Lucasfilm to create a virtual world that is seamlessly integrated with the TV series and a true extension of the show. It’s also just flat-out fun to play.”

With Clone Wars Adventures a new generation of Star Wars fans can become the next great hero of the Republic and take their rightful place alongside the Jedi, Padawan and Clone Troopers. Players can speed through space in a starfighter, take out waves of battle droids in Tower Defense or test their brains with challenging Droid Programming puzzles. Players can also purchase legendary Star Wars outfits, items and accessories through micro-transactions using Station Cash, SOE’s virtual currency.