The Book of Revelation can be intimidating. Confusing. A little scary. You want to understand this apocalyptic and prophetic book—but between the beasts, dragons, angels, and numbers, you don’t know where to begin.

Lane Burgland, an expert on Revelation, breaks down this book of the Bible in eight video sessions, so you can confidently look forward to the Last Day.

“Behold, the dwelling place of God is with man. He will dwell with them, and they will be his people, and God himself will be with them as their God. He will wipe away every tear from their eyes, and death shall be no more, neither shall there be mourning, nor crying, nor pain anymore, for the former things have passed away.”

CPH FaithCourses is an online learning platform where students of the Word dive deeper into Bible study. Enroll a group and learn together, or study on your own—either way, you’ll get Bible-backed, author-created studies that will encourage you to grow in your faith.

To get started, simply create an account or login. 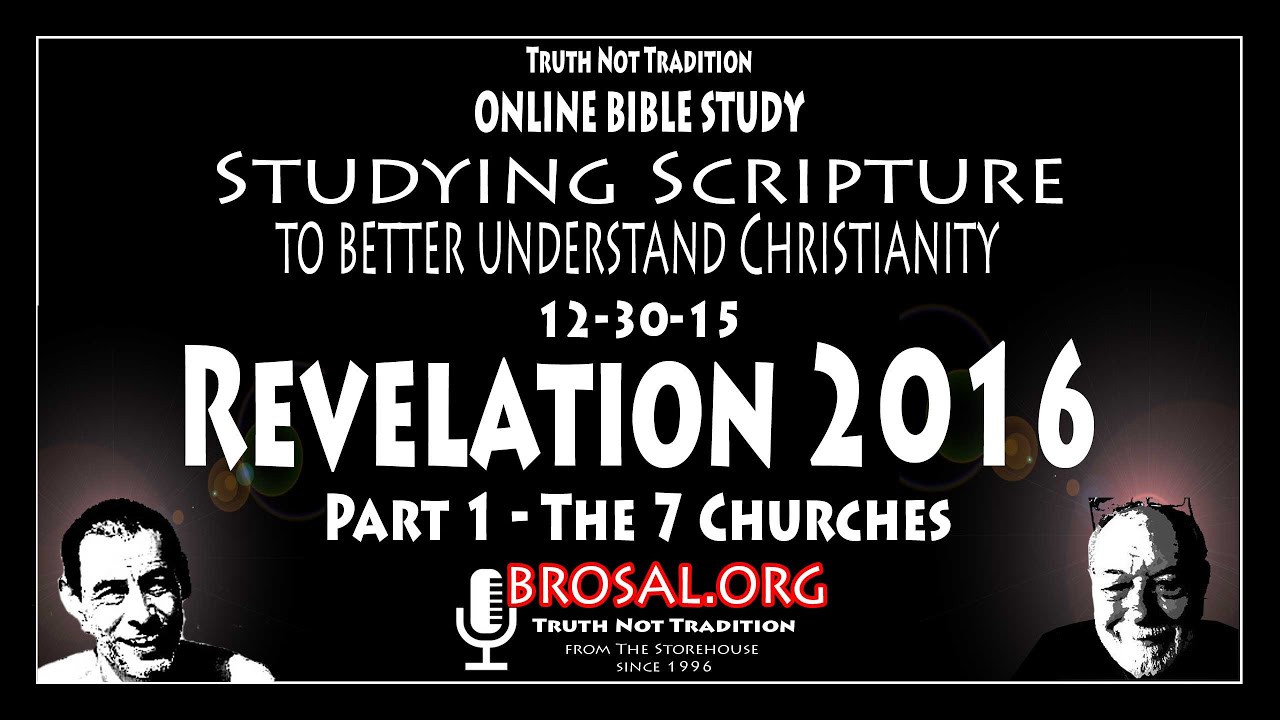 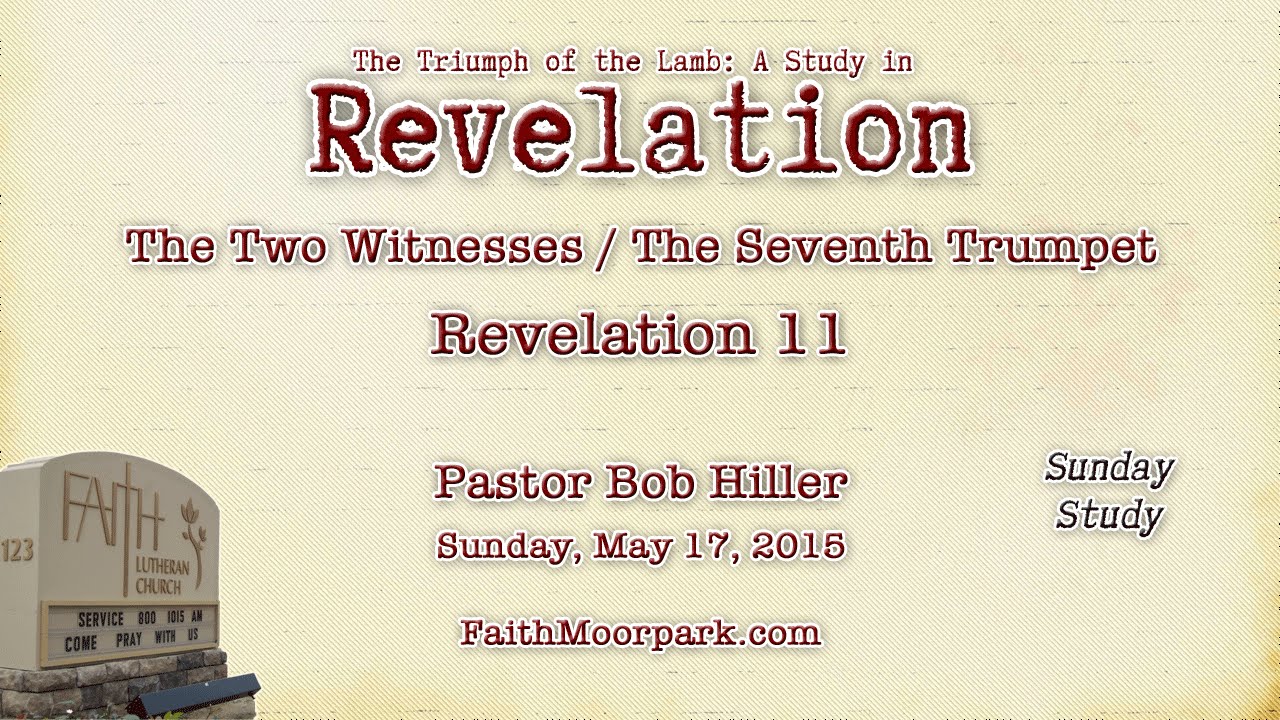 Downloadable learner’s guide
$44.99
for Group Leader
Greetings and salutations,
Over the last few months I have been methodically (and admittedly sporadically) reading through Revelation (also called the Apocalypse of Saint John the Divine) and unlocking it verse by verse or passage by passage depending upon the commentator.
I have employed several Bibles:

I highly recommend the Archaeological Study Bible, it is the most non-denominational study Bible on the market as far as new Bibles go. Most study Bibles today are from some Reformed point of view - be it Arminian or Calvinist. This Bible is not, it sticks to the facts of archaeology but without caving in to so-called 'higher critical' thinking. Matter of fact, it does not pick any doctrinally controversial bones. Not on Baptism, the Creation, Communion, the Millennium or any pet topics of either conservative or liberal preachers. It sticks to the historical context as we know it through the archaeology of the Holy Land. Very refreshing indeed!
The commentaries have been these:

I have finished Mueller's and Poellot's commentaries and found Mueller's easy to follow but not very deep. Mueller occasionally starts to rhapsodize and get off track - as if he got a little excited and began to write a sermon and then got back to the task of writing a commentary - but that is OK. It would be a good introduction for a layperson who feels overpowered by quotes in Latin, Greek or German, Mueller keeps his work down to earth. Poellot's was in depth but was a bit dry to read. Revelation is supposed to be at turns fRiGhTeNiNg and comforting and when Poellot did show any excitement in the text it was a rare surprise.
I am currently reading Franzmann, Lenski and the ACCS (Ancient Christian Commentary Series) edition which is edited by William Weinrich, a conservative Lutheran Patristics scholar. Franzmann is hard to put down. Franzmann as a hymn writer and a recognized poet writes well and while he does refer to Latin and German occasionally, he does not bog you down with it. He clearly grasps the excitement of the text while explaining the doctrinal content.
Lenski covers all bases, he gets into technical aspects of the Greek grammar and how that brings you to certain doctrinal conclusions (rather than reading Revelation through the newspaper as millenialists do!) and he also captures the historical, devotional and prophetic / apocalyptic aspects of the text. So far I like Weinrich's the best of the ones I am currently reading. He quotes and summarizes both Eastern and Western Church Fathers and commentators from the 2nd through 6th centuries.All of it is translated into English so anyone willing to take the time to read it can do so. This is a good text for a Pastor, professor or even a curious layman. It is all very straight up and non-technical and there are historical diagrams and biographical sketches of all the people quoted throughout the work.
The ACCS volume would also be enjoyed by any serious Roman Catholic or Anglican / Episcopalian - this is not a strictly Lutheran commentary at all, it was just edited by one who is a patristics scholar. The person who would not enjoy it is someone who is looking to justify a liberal or higher critical theory of interpretation or is interested in a book like this because of the fictional writings of Dan Brown, Henry Lincoln, et al. No proof for secret societies or conspiracy theories here. What you will find is a well rounded representation of the various schools of thought held by the early Church about the book of Revelation. You will also see the growth of Tradition. I have ran across quotes about the ever-virginity of Mary and how there is no salvation outside the Church, etc. The book also contains an indirect history of heresy and some fathers and commentators often read Revelation through the lens of whatever heresy the Church was facing at that moment in time.
Thats all for now.
Peace,
Jim