Glasgow, a stunning show jumper who shone in both the professional and amateur ranks, died the day after Christmas at the age of 28. 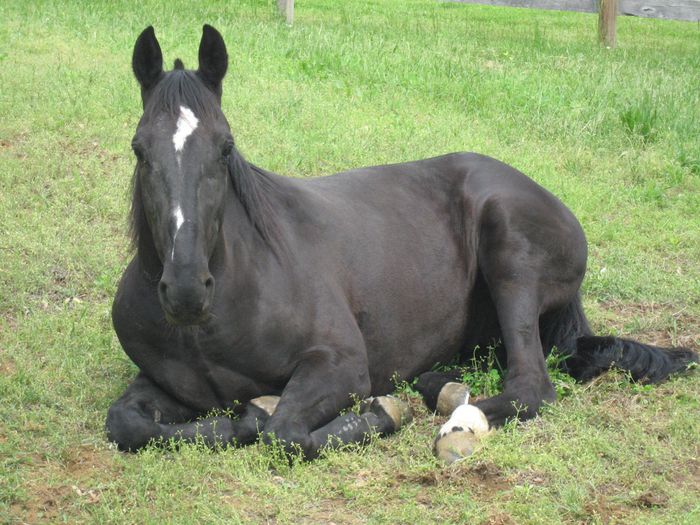 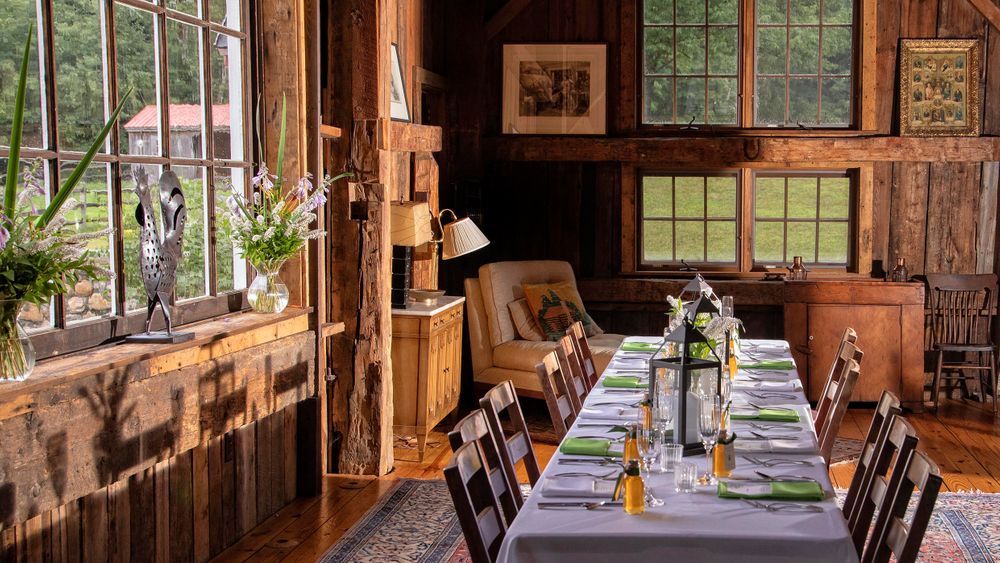 One of Glasgow’s many memorable victories was the 2004 Budweiser American Invitational with Norman Dello Joio riding. (Photo © 2004 by Nancy Jaffer)

With a personality to match his athleticism, he will be remembered not only for his many international victories with Norman Dello Joio, but also for the excitement he generated among anyone lucky enough to see him perform.

“He always went into the ring with a competitive, burning desire to win,” said Philip Richter, who began competing Glasgow in amateur classes when Norman decided it was time for the regal Dutch warmblood to step down a notch.

Philip Richter and Glasgow competing at the 2011 Hampton Classic.

“Riding a horse of his caliber was such an honor and privilege because his capabilities had no limits—he always gave you more than he had, which was way more than most could handle,” recalled Philip, who guided him to victory in high amateur classes at Devon, the Hampton Classic and other prestigious destinations.

“He was like an overpowered Formula One car that had magnetic adhesion to the road. His talent and attitude enabled him to do things that a mere mortal horse would never dare try. From Spruce Meadows to the Winter Equestrian Festival to Hickstead, he decisively and consistently won it all. His personality was what really set him apart—he had an aura of superiority and arrogance that was somehow endearing and not offensive.”

Analyzing Glasgow’ career, Philip cited Norman’s relationship with the horse, noting, “I truly believe that Glasgow might not have been the success he was without Norman. Glasgow was blessed by raw talent and the sacred geometry of chance to be paired with a rider like Norman.”

After Philip stopped competing him, Glasgow was retired to Coker Farm in New York, owned by Philip’s mother, Judy Richter. 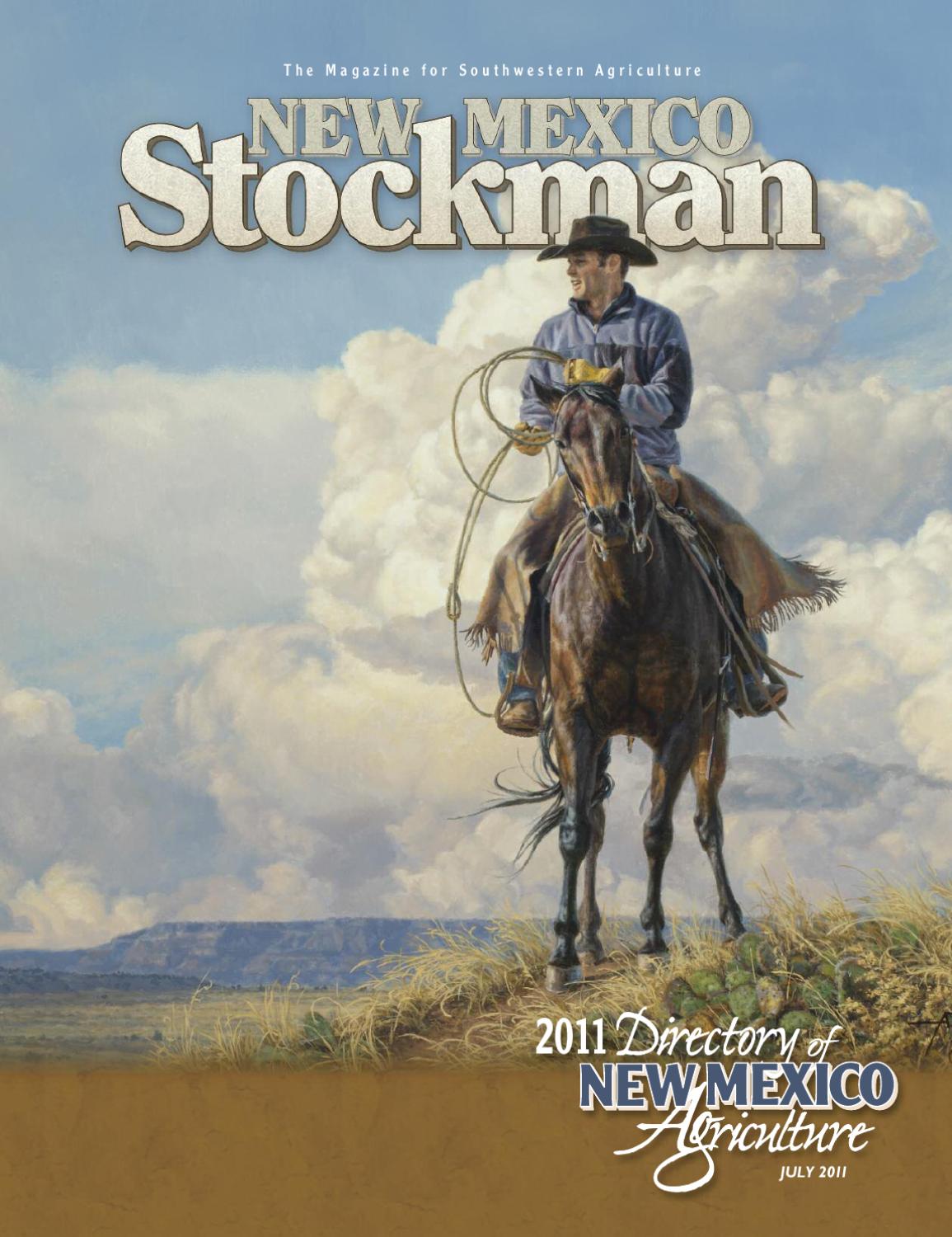 As Philip reflected, “His talent and attitude enabled him to do things that a mere mortal horse would never dare try. Just look at his record—an endless string of global wins at the highest level of our sport—for years on end.”