Eden Hazard is back in contention for Real Madrid's clash with Granada after coming through his eighth injury absence in 16 months. (More Football News)

The Belgium international suffered a thigh problem at the end of last month in the shock 2-1 home defeat to Deportivo Alaves, lasting only 28 minutes on the pitch.

It was the latest in a string of fitness issues that have plagued Hazard since swapping Chelsea for Los Blancos ahead of the 2019-20 season.

On top of the three injury absences he has had to contend with this term, he was also ruled out for a chunk of November due to coronavirus.

He will hope to finally find some consistency and regular playing time starting with the visit of Diego Martinez's in-form Granada on Wednesday – the Andalusians are unbeaten in five across all competitions.

Before Madrid announced the squad on Tuesday, Zinedine Zidane addressed Hazard's mental state after such a difficult start to life at the club. 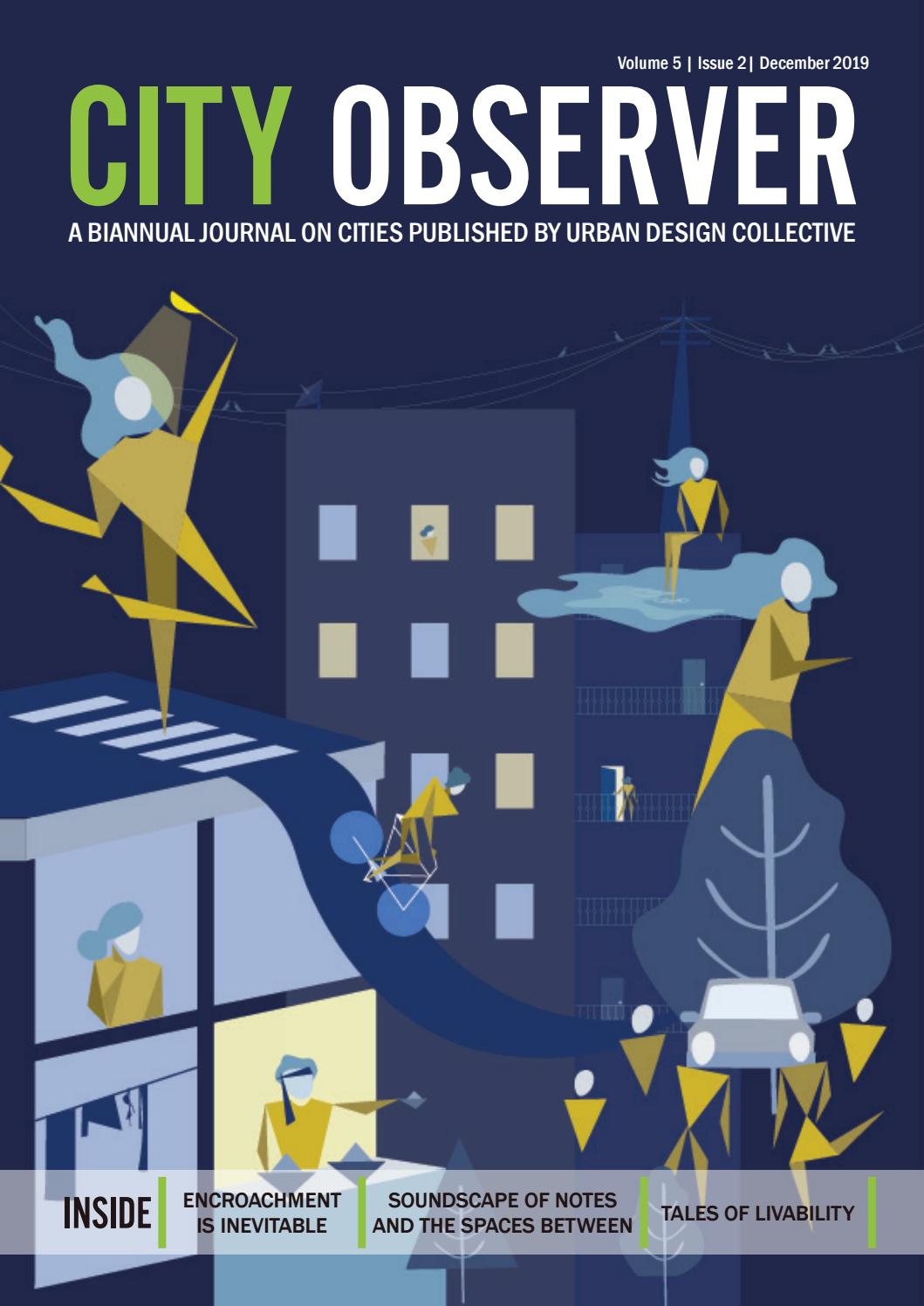 'So far, emotionally, it may not have been easy [for Hazard],' Zidane told reporters. 'But now I see him well. You have to do things patiently, little by little.'

Hazard has played 19 times for Madrid in LaLiga but scored only twice, while his assists tally is only marginally better at three.

Even when he has been fit, Hazard has struggled to live up to expectations – his 21 chances created hardly an outstanding figure.

That equates to 1.5 key passes per 90 minutes, which is some way off Joaquin and Lionel Messi as the most frequent creators (among players to have featured at least 15 times since 2019-20 began) with 2.7 every 90 minutes.