Many PowerBuilder developers have had this question in many forums and I thought it best to document the process we follow to save to PDF using GhostScript in PowerBuilder applications. You can follow these steps and it works perfectly. We have many reports that we allow users to save as PDF and have had no issues or concerns.

Power builder can save the report as PDF file with the help of PDF creator software.

For this process there should be a Postscript printer driver installed in the system. We can install Sybase PostScript printer from the Power builder driver files.

Control Panel – Add printer – Select Port as File – Click button “Have from Disk” – Select the “ADIST5” setup install file (This can be obtained from the C:Program FilesSybaseSharedPowerBuilderdrivers folder)

Note : If we don’t want to use this default printer in the “save as” process, we need to explicitly code in the powerbuilder as 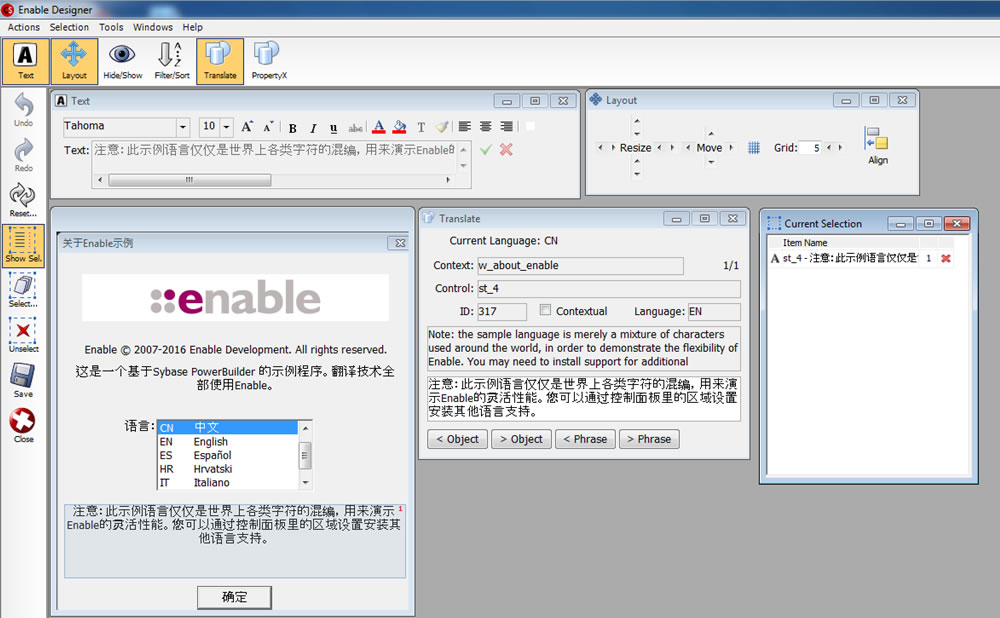 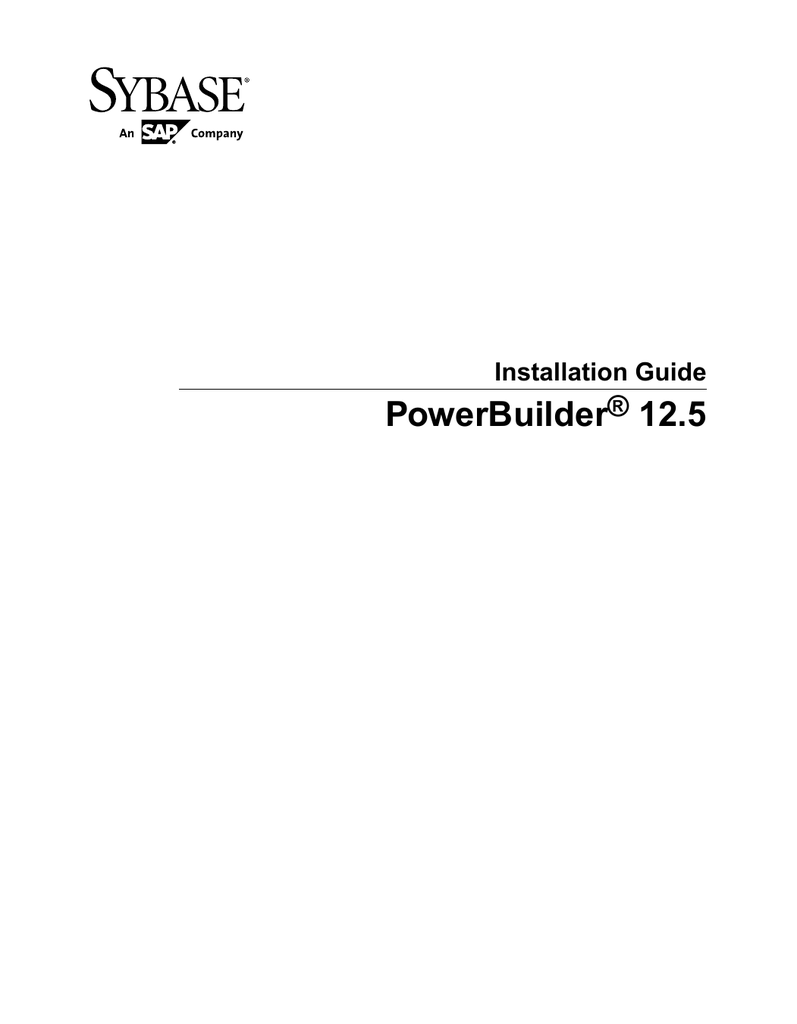 Add this to your System – Environment Variables – Path variable

C:Program Filesgsgs9.20bin (let this be the first entry in the path variable)

Post script printer driver can be identified as PS extension.

Change the printer name to “Sybase DataWindow PS” after installation.

Process of converting Postscript to PDF

This can be achieved with the help of the ghostscript installed in the system.

We can install the ghostscript with version 7.05 or later.

The installation process will create a new entry in system registry and system initialization path. 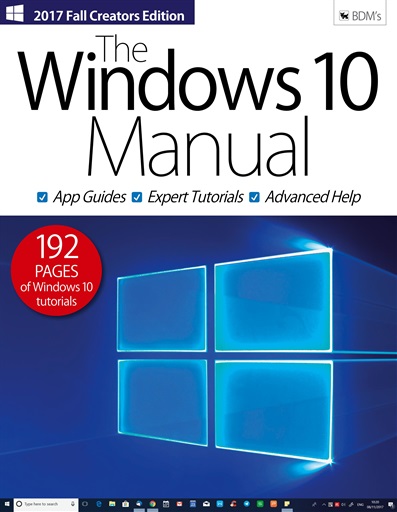 If initialization path is not set automatically, PDF conversion process will work fine. But while saving the PDF file, default PDF file type will not come automatically. Because this is setting through powerbuilder code after checking the entry in the system variables.

If it is not happened automatically we need to add the ghostscript bin folder entry in the initialization file path. While editing the system variable as, PATH = C:Program Filesgsgs7.05bin;

While uninstalling the ghost script, it is not clearing the system path and Program folder. If we wan’t we can remove the folder entry from C:ProgramFilegs and also from the environment variable. But this manual removal is not a mandatory thing.

Most PowerBuilder developers know that the DataWindow object class in PowerBuilder (PB) Classic utilizes the open source (GNU) version of the GhostScript (GS) software to convert PostScript printer output into an Adobe PDF (Portable Data Format) file. The challenge this year for PB Developers moving into the MS-Windows version 10 domain, is that all drivers must be signed in order for the new O/S to accept the driver. This creates an issue for the GS installation as even the latest version 9.16 does not supply signed MS-Windows drivers.

The good news though is that the PB Developer can get around this roadblock in the new O/S by following the procedure I used below to install GS v9.16. Without this technique, the GS install will not complete due to finding an unsigned driver. The install will in fact get stuck in a closed loop … select the .INF, get an unsigned driver message, click next, get an unsigned error and voila – your back at the select the .INF file part again in the MS-Windows 10 install printer wizard!

The following procedure is what I used to circumvent the unsigned GS driver issue in W10, as follows:

1) Hold down the SHIFT key while you click Restart.

2) Once your computer has rebooted, choose the Troubleshoot option.

3) Then select the Advanced options.

4) You will now be prompted to restart your Computer again.
5) After restarting, you will need to press the F7 key!

6) Now your PC will reboot and you will be able to install unsigned drivers without any error messages!

Now during the GhostScript installation, once you get to selecting the printer driver from the GS installation’s LIB folder, you should now see the MS-Windows security dialogue allowing the GS Driver to be installed even though its not signed!