822In the desert of Presidio County, Texas. 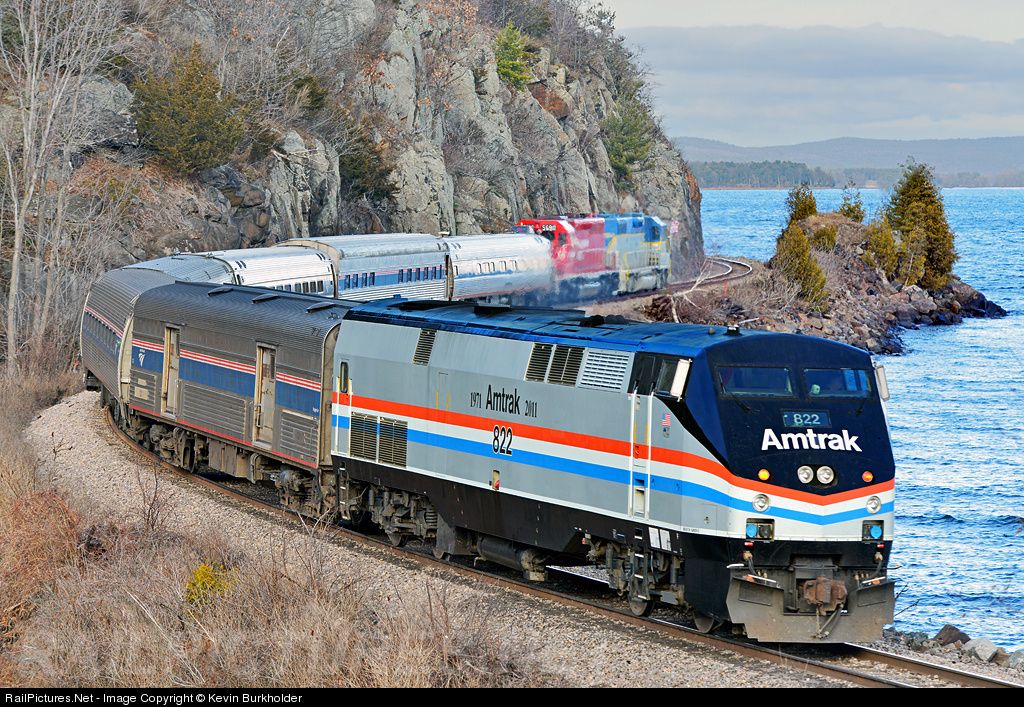 The Athearn P40DC was originally released as a “blue box” model. It was later revised with better lights and and and improved drive and re-released in the Ready-to-Roll line. This particular model is one of the latter, though I have two of the earlier models and did essentially the same things to those as I did to this one. All of my examples are decorated in the as-delivered Phase III paint scheme, which fits into my 1990s era.

In both incarnations, the P40DC (and similar P42DC) have a good body but suffer from a lack of underbody detail. The full sized locomotives have a lot of plumbing underneath that is visible, and it makes an otherwise very plain-looking diesel more interesting.

Fortunately Details West makes a kit that addresses most of these issues, and I cover using that in the program. The kit includes sander lines for the trucks, piping for the air lines under the engine, a new and better air horn, HEP cables, and more. Other modifications included replacing the outsized windshield wipers, installing better aftermarket antennas and rear view mirrors on the cab, adding grab irons to the plow, painting gaskets around the window edges, and more.

Though not shown directly since the same techniques are covered in other chapters, I also replaced all of the lights with LEDs and fiber optics. This enabled me to make all the lights independently controllable, and look much better than the factory bulbs in the Ready-to-Roll model. I even lit up the red marker lights on both ends.

The above photo shows the interior of the P40DC model. The white plastic in the cab area serves as a light barrier and view block so that the interior of the engine can’t be seen through the cab windows. The plastic is painted black on the side facing the cab windows. Some of the other styrene structures serve as supports and for the various LEDs and as wires. The white plastic in the rear of the locomotive is a custom speaker enclosure. Fiber optics for the rear headlight and marker lights run through this structure, with the actual LEDs located above the motor in the center of the model.

I installed an ESU LokSound Select 6-function DCC sound decoder in the model. One advantage of this type of unit is that there is a large space inside to accommodate a big speaker and enclosure. As a result, this P40DC is one of the best sounding units in my fleet, and the horn sounds just like the Amtrak units I still see out on the rails!