The Holy Scripture is a collection of books written over multiple centuries by those inspired by God to do so. It is the primary witness to the Orthodox Christian faith, within Holy Tradition and often described as its highest point. It was written by the prophets and apostles in human language, inspired by the Holy Spirit, and collected, edited, and canonized by the Church. Above all, the Bible is a faith document.

The Nature of Scripture

The Scriptures both are the word of God and are about the Word of God, Jesus Christ. They are God's revelation of himself, the word of God in the words of men. The Bible is a witness to the revelation of God, and it is a part of the active and living Holy Tradition of the Church. Thus, if Tradition is the life of the Church, then the Scripture is the primary language of that life.

The Scripture—both Old and New Testaments—is fundamentally about Christ. It is Christocentric and Christological. The whole Bible presupposes the Incarnation and Resurrection of Christ. Indeed, the very purpose in writing the New Testament was because Christ had already risen from the dead—with the death of the Apostle James, the Church realized that the eyewitnesses were not always going to be with them, therefore the preaching of the eyewitnesses was written down.

The preaching of the apostles preceded the Scripture, so we must understand the Scripture as an expression of that preaching; the word of God had already gone out and established the Church, which served as the communal context for the Scripture's composition and canonization. Humanity naturally tends to preach before it makes a written record. Moses' word to the people of Israel after the Passover was first that they should tell their children. St. Mary Magdalene's first act upon learning of the Resurrection was to run and tell Peter. Only later did these events get recorded in writing.

The Presupposition of Faith

The Bible presupposes the faith of the reader. It is a faith document—not science, philosophy, history, archaeology, literature, ideology, or biography. Because of its origins and usage in the community of faith, it does not attempt to establish its own authenticity or to prove its basic assumptions. It was not intended as a logical proof for the existence of God or for the reality of that to which it attests.

Faith is the acceptance of a truth on the word of another, not guessing or direct knowledge from being an eyewitness. As St. John Chrysostom says, the Church would die if it were founded only on knowledge (i.e., direct experience); there must be those who take it on faith. Though in the Church's history many 'empirical' experiences of Biblical revelation have been had by the saints, they are by no means the norm. Most Christians in this life will never directly witness the truths described in the Bible, and so they must read it with the eyes of faith.

The Integrity of Scripture

Because the Bible is a faith document, we must respect its integrity as the final revelation of the Orthodox Christian faith. We do not recognize any other writings as canonical Scriptures other than those listed below. Though the Bible does not constitute an all-sufficient summary of revelation, no new revelation has been given. Even if another document were to be unearthed which scholars all agreed came from the hand of Paul or Moses, it would not be added to the canon. Likewise, if an existing part of the canon were undeniably proven not to be from its traditionally ascribed author, it would not be removed from the canon.

The Purpose of Scripture

Holy Scripture exists for the reason that the Apostle John gives in John 20:30-31:

And many other signs truly did Jesus in the presence of his disciples, which are not written in this book: But these are written, that ye might believe that Jesus is the Christ, the Son of God; and that believing ye might have life through his name. (KJV)

That is, the Bible is written so that we might believe and be saved.

This article or section is a stub (i.e., in need of additional material). You can help OrthodoxWiki by expanding it.

The Canon of Scripture

The Old Testament canon of Scripture is that of the Septuagint, which was the Bible of the apostles. Other Christian communions through the years have deviated somewhat from this apostolic canon which the Orthodox Church still uses. The canon of the New Testament was developed over the early centuries of the Church. Its first known listing in its final form is the Paschal Letter of St. Athanasius of Alexandria in A.D. 367. 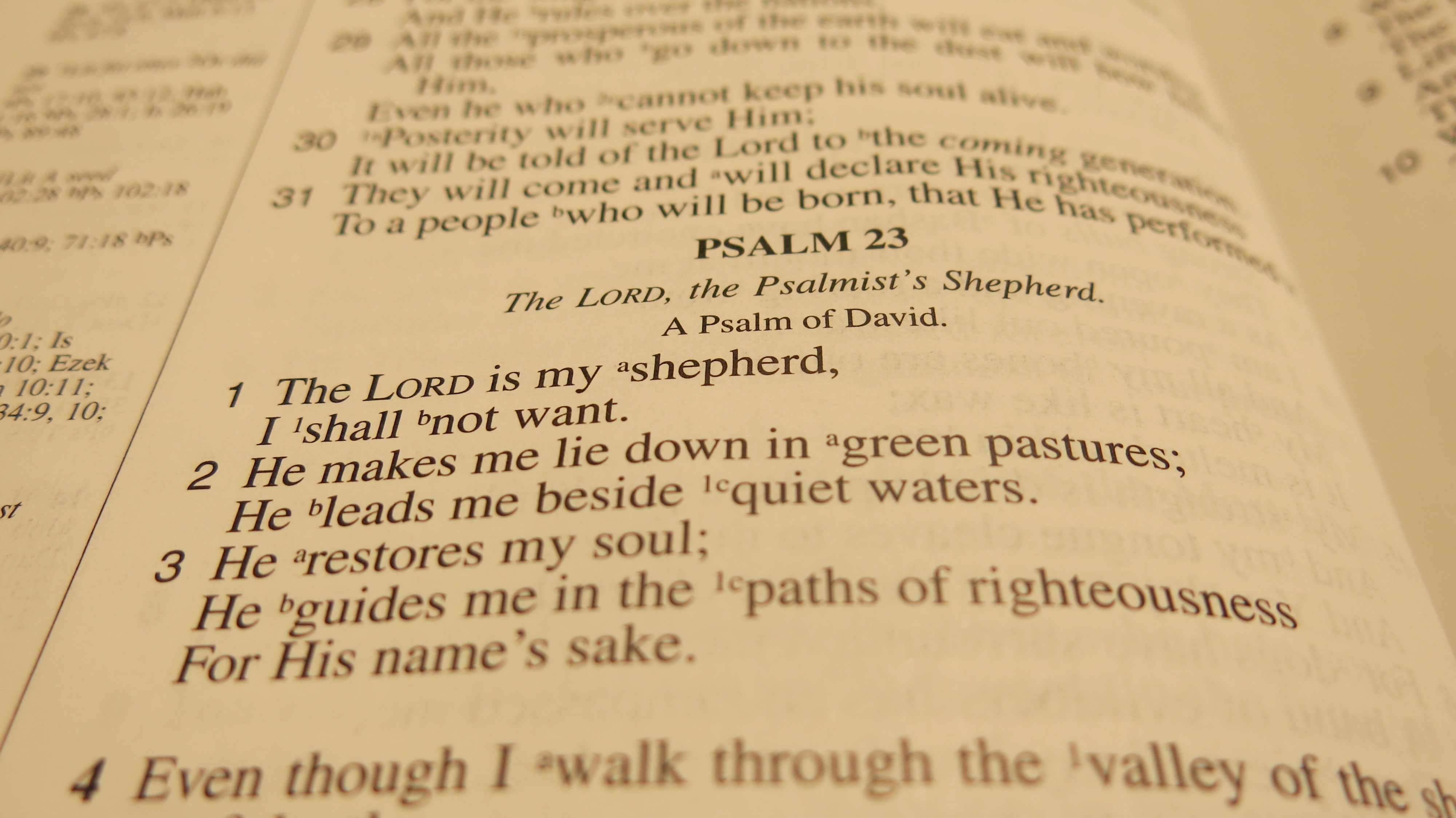