Every culture has its own ways to ring in a lucky new year. In some countries, what you’re wearing when the clock strikes midnight is so important, it’ll affect your luck, wealth, health and love. Countdown to New Year 2022. Showing days, hours, minutes and seconds ticking down to 0. The 1st of January marks the New Year for the year 2021. New Year is bound to be full of unexpected twists and turns, some might work out in your favor while others may not. You must hope for the best and need to strive through and try to turn the situations.

According to the Gregorian calendar, New Year’s Eve is celebrated in the last day of the year, typically on December 31st. In many countries around the world, New Year’s Eve is observed with celebrations, get-togethers where people meet to eat, dance, watch firework displays, and commit to new resolutions. These celebrations typically carry over into New Year’s Day, which is January 1st, and the first day of the Gregorian calendar and Julian calendar. In pre-Christian Rome, New Year's was dedicated to Janus, who was the god of gateways and beginnings. In the Christian Gregorian calendar, the day was liturgically celebrated as the Feast of the Naming and Circumcision of Jesus. The feast is still celebrated by the Lutheran and Anglican Church. 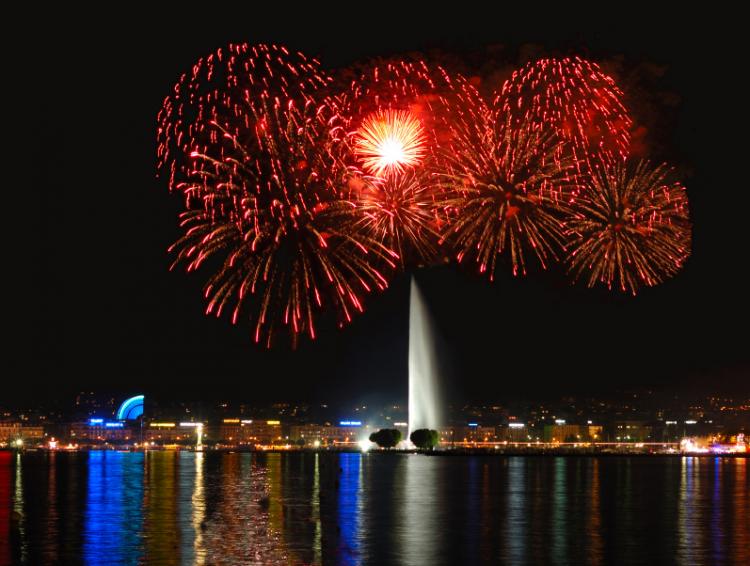 There are more than 24 different time zones in the world, which means that New Year’s is celebrated at different times throughout the world. The local time within the various time zones is defined by its difference to the world time standard or Universal Time Coordinated (UTC). The time changes by plus or minus one hour corresponding with every 15 degrees west or east of the Prime Meridian (the zero degrees longitude). However, the borders of the international time zone map are not drawn up as precisely and are adjusted to align with national and international boundaries.

Many people across the world consider the well known Sydney Harbour fireworks display in Australia as the beginning of New Year celebrations. However, to the surprise of many, New Years is first celebrated on the small island nations of Tonga, Samoa, and Kiribati. New Zealand follows next in celebrating the New Year, followed by Australia, Japan, and South Korea, while the last is Bakers Island.

There are several nations and cultures across the world that celebrate New Year’s on varying dates. These cultures usually follow solar, lunar, and other indigenous calendars to identify special holidays and the beginning of the New Year. The various New Year celebrations include the Chinese New Year, which is celebrated between January 21st and February depending on the new moon of the first month of the lunar month, Rosh Hashanah, which is celebrated on the seventh month of the Hebrew calendar, Hijri New Year celebrated in the first day of the Islamic calendar, and the Ethiopian New Year. Others include the Korean Seollal, Balinese Nyepi, Iranian Nowruz, Sri Lankan Puthandu, and Hindu Diwali.