SAN FRANCISCO (CBS SF) — San Francisco could soon become the largest city in the country to ban smoking inside most multi-unit residential buildings, including inside units.

The proposal by Board of Supervisors President Norman Yee would ban smoking and vaping inside housing complexes with three or more units, regardless if they are rented or owner-occupied. 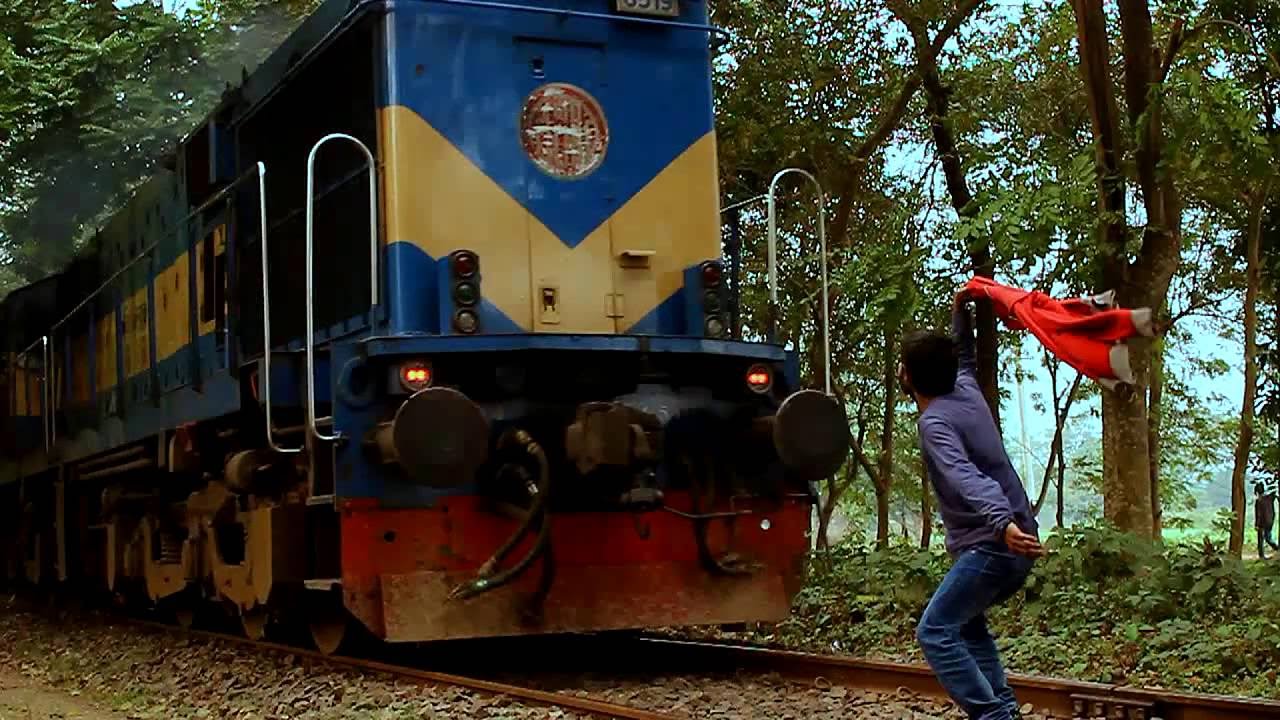 “It is currently legal for anyone to smoke inside their own unit, regardless of the harsh consequences on those around them, especially children. This is not acceptable that we would prioritize someone’s desire to smoke over their neighbors’ right to breathe clean air especially when so many residents are staying home during the Health Order,” Yee said in a statement. 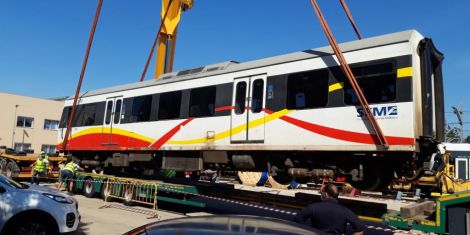 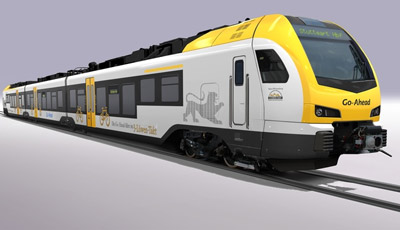 “San Francisco has historically taken on fights against Big Tobacco and secondhand smoke to protect the health of our communities. We can and should continue to protect our most vulnerable residents from the devastating health impacts of smoking,” the supervisor went on to say. 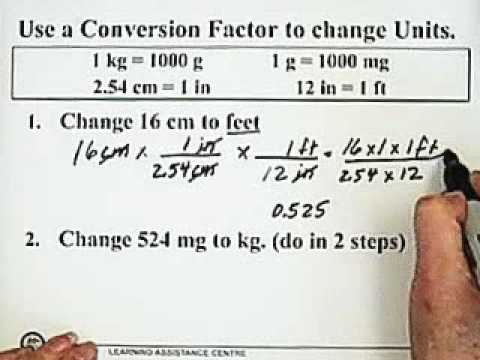 San Francisco has already prohibited smoking in enclosed common areas of multi-unit housing such as stairways and mailrooms, and in unenclosed areas within 15 feet from entryways or doors.

If approved, San Francisco would join more than 60 jurisdictions in California that have a 100% smoking ban in multi-unit housing. In the Bay Area such bans are in place in Berkeley, Santa Rosa, San Mateo County and Santa Clara County.

The measure is expected to be considered by the board’s Public Safety and Neighborhood Services Committee at a meeting on November 12.