It’s been more than half a month since Modern Warfare 3’s release, and millions are already tons of hours into it, poring away on the multiplayer. But the online component of the Call of Duty games is not easy to get into- no, it takes time and skill and some common sense.

So here’s five tips for all you CoD newbies that might help you get more kills in Modern Warfare 3 than usual and less deaths.

Enjoy the feature, and tell us if you find it helpful via your comments below.

Modern Warfare 3 has a lot of close quarter, not-so-large maps. Chances are, if you throw a grenade towards your enemies’ territory, you will land a hit. But throw a grenade only when you’re sure the area you’re targeting is full of enemies, because you usually only have one grenade. This usually works, and you may even get multiple kills. 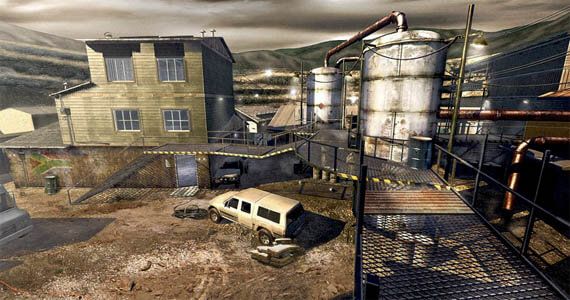 Don’t sneak up on anyone

Whenever people see someone standing with their back to them in MW3 multiplayer, their first thought is to sneak up on them and stab them in the back. But newbies- don’t do this. MW3’s MP is a very fast moving affair, so your enemy won’t stay in the same position for a long while. Chances are, while you’re trying to sneak up on them, they’ll turn around and snipe/shoot you. Stealth kill only those you’re sure are camping.

As I said before, MW3 is a fast moving game, so when you camp, you probably won’t get many hits because of two reasons. The first is that the odds of a lot of your enemies walking past the same area where you’re camping are not a lot, unless you decide to camp in enemy territory, which you shouldn’t do unless you’re a pro and know how to handle yourself. The second reason is that they’ll be gone in a flash, and you won’t even get a chance to shoot them. If you do shoot, you’ll probably hit the wall. So there’s no use in camping.

Run around and shoot people in their faces 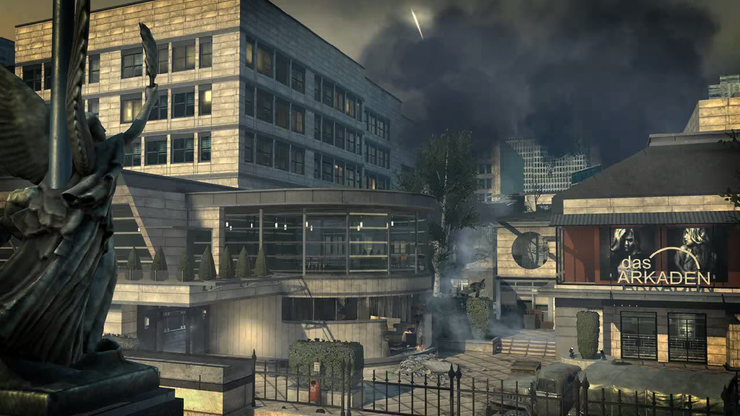 Since camping’s no use for the newbies and the not-so-experienced players, what you should do is run/walk around the map and shoot people randomly. It’s not really a tactic, I know, but it’s what comes in really handy when you’re beginning with the multiplayer. But don’t sprint a lot, since you won’t be able to shoot nimbly. Sprint only if you’re being shot at. Oh, and take tons of cover.

Every time you get shot at, go prone, since that makes you a tougher target to aim for. Every time you have low health, crouch behind a box or a wall, or go prone behind raised structure. Going prone and crouching will come in really handy. But be careful- don’t try to go prone in tight areas, since chances are you won’t have enough space to do so. So be alert of your surroundings.