Miley Cyrus and Jimmy Fallon put on some wigs and gained a crowd following performing “Jolene” in the NYC subway. Miley and Jimmy Fallon surprised the NYC Subway crowd in June of 2017 with this fun performance. 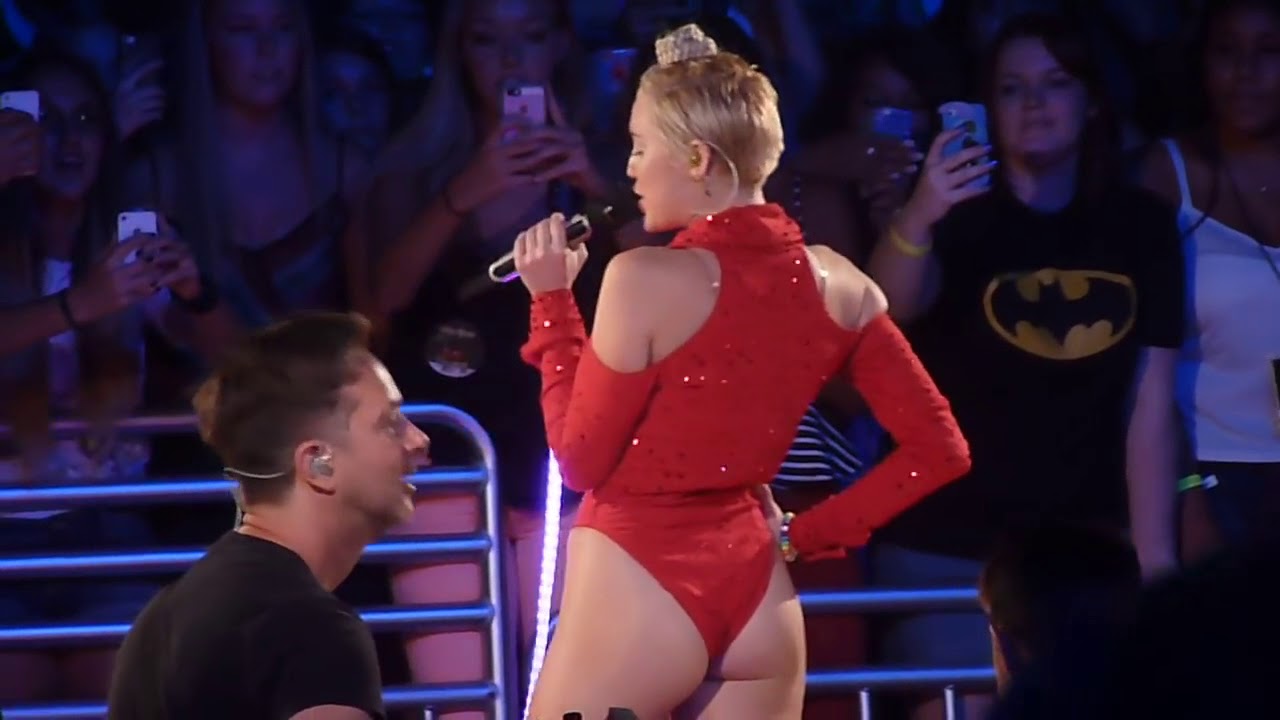 Rolling Stone included this song by Dolly Parton in their 2004 list of ‘500 Greatest Songs of All Time’ at #217. This song appears on the 1974 album Jolene. Dolly Parton is Meley’s Godmother, so easy to see where the song choice came from.

Watch the subway performance and check out the lyrics to “Jolene” below.

Please don’t take him just because you can

Your smile is like a breath of spring
Your voice is soft like summer rain
And I cannot compete with you, Jolene

He talks about you in his sleep
And there’s nothin’ I can do to keep
From cryin’ when he calls your name, Jolene

You could have your choice of men
But I could never love again
He’s the only one for me, Jolene

Remember to share this Miley Cyrus and Jimmy Fallon performance with other music fans.

Jolene, a song written and performed by American country music artist Dolly Parton, was first released on October 15, 1973. Miley Cyrus covered the song for the first time with her series of “Backyard Sessions” videos released between September and December 2012.

In addition to “Jolene” by Dolly Parton, her performances included “Lilac Wine” by James Shelton and “What Have They Done to My Song Ma” by Melanie Safka.

Now an established part of her setlist, Miley has even performed the song live on stage with Dolly Parton on numerous occasions.

In addition to being a great song that was ranked No. 217 on Rolling Stone magazine’s list of “the 500 Greatest Songs of All Time” in 2004, Miley chose to cover the song as Dolly Parton is her godmother.

“I worked with Billy Ray for all those years, when he had ‘Achy Breaky Heart,'” Parton recalled on SiriusXM’s Just Jenny about her relationship with her goddaughter, Miley Cyrus and Cyrus’ father, Billy Ray Cyrus.

“He worked with me on some shows we did in the early days. He opened some of my shows. We just got to know each other. I wrote a song called ‘Romeo,’ and had him in a video. We just kind of gelled, ’cause we’re both country kids. We had a lot of fun just talking about that. And then when Miley came along, I said, ‘She’s got to be my fairy goddaughter.'”

“It’s been so amazing that I’ve had all these little kids that grew up with that, and now have their little kids,” Parton added about also playing Cyrus’ godmother in the hit TV show, Hannah Montana. “All through the generations, they keep bringing me back around and I love it.”

The then 22-year-old entertainer almost managed to look classy in a black gown from the Alexandre Vauthier Spring 2015 Couture collection featuring sexy cutouts.

She accessorized with Lorraine Schwartz jewelry and completed the ensemble with shoes from Jimmy Choo. Just a few months later, we spotted Taraji P. Henson in the exact same dress!

Miley Cyrus in a sexy black dress on the red carpet at the 2015 Grammy Awards held at the Staples Center in Los Angeles on February 8, 2015

Do you like this relatively conservative look? Would you wear this long dress if 5′ 5″ (1.65 m) like Miley Cyrus? 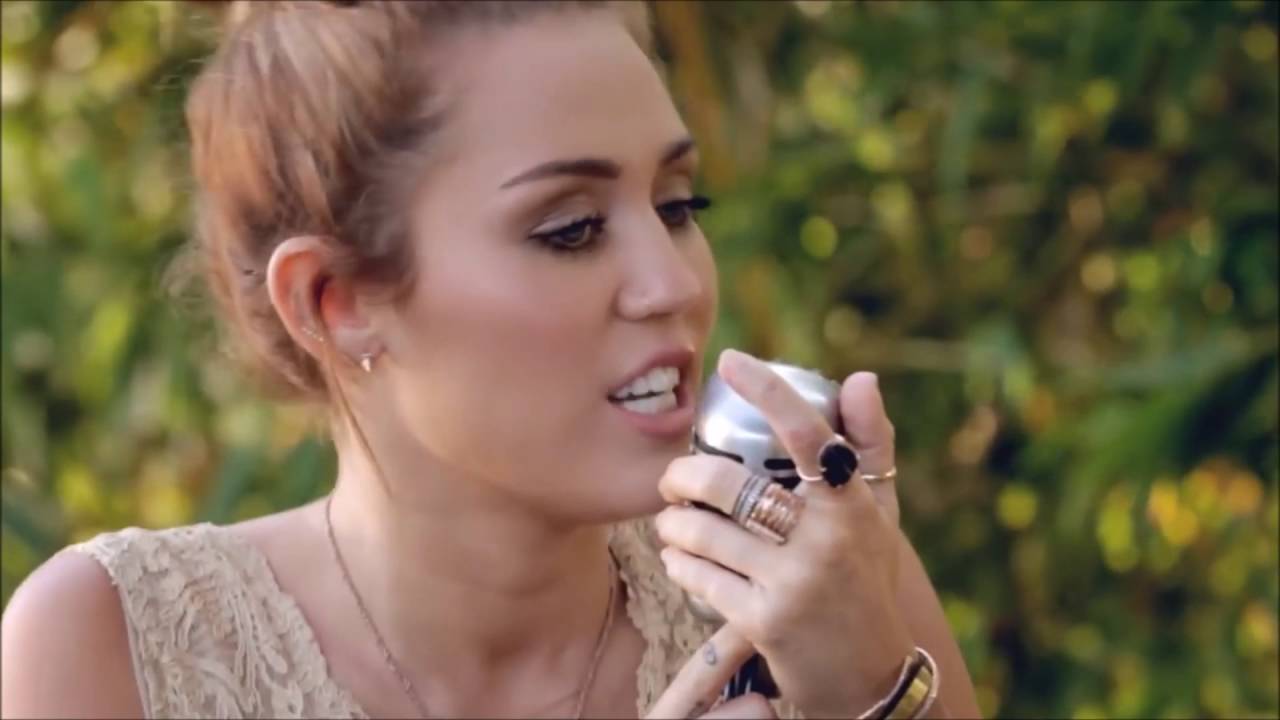 You can find the latest dresses from Alexandre Vauthier at Saks Fifth Avenue and Farfetch.