FNA- President of Iran’s Space Research Center Hossein Samimi announced that the country’s scientists have succeeded in building a new space tug to transfer space cargos from one orbit to another.

“Saman space tug has been designed and developed in Iran’s Space Research Center to transfer satellites from Low Earth Orbit (LEO) to the Medium Earth Orbit (MEO) (6,000 to 7,000km) and it is under final tests,” Samimi said on Wednesday.

He added that the development helps the country to attain the capability to send telecommunication satellites into orbit as well as research space cargos to the space.

Head of the Iranian Space Agency (ISA) Morteza Barari announced last week his country’s plans to manufacture a home-made telecommunication satellite in the next few years.

“Building an indigenized telecommunication satellite within the next 7 years is atop the ISA’s plans,” Barari said.

He added that the preliminary steps had already been taken by Iran to manufacture a telecommunication satellite by building Nahid 1 and Nahid 2 satellites.

Barari underlined that Iran also plans to build a sensing satellite with a 1-meter precision power in 7 years.

Barari had also announced in October that his country was standing among the 9 top world countries in developing satellites.

“Iran is one of the 9 superior states in building satellites beside the US, Russia, Europe and Canada,” Barari said in an interview with the state TV.

Also in the same month, Barari had said that the country’s experts had built several new satellites, adding that they would be launched into the orbit soon.

“We hope that satellite Zafar will be ready by the end of this (Iranian) year (started on March 21) and we will pursue its launch next year,” Barari told FNA. 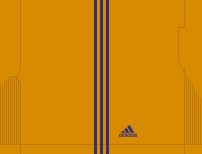 He added that satellite Dousti, developed by Sharif University of Technology, had gone through the process of compatibility with the launcher and was standing the launch permission, while satellite Payam, built by Amir Kabir University, and Nahid communication satellite were under the compatibility process and would be launched into the orbit after receiving necessary permissions.

Barari had announced last month that three domestically-made satellites were ready to be launched.

“Sharif University of Technology’s Dousti satellite, the sensing-operational satellite of Amirkabir University and a communication satellite named Nahid are ready to launch,” Barari said, addressing a meeting in Tehran.

He also said that several other satellites were under construction, adding, “We have planned to build a sensing satellite with the precision of one meter by 2025.”

Iran in February 2017 unveiled two new home-made satellites of Nahid 1 and Amir Kabir as well as a space tug built for the first time in the country. 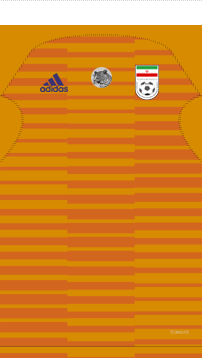 The three space crafts were unveiled in a ceremony participated by Iranian President Hassan Rouhani in Tehran on the occasion of the Space Technology Day in Iran.

Nahid 1 is a telecommunication satellite built in the Iranian Space Research Center.

Payam-e Amir Kabir has been designed and built in Amir Kabir University of Technology and is capable of taking images with a precision better than 40 meters.

Meantime, Saman 1 space tug which has been manufactured for the first time in the country is used to transfer the satellites from Low Earth orbit (LEO) to higher-energy orbits.

Also, Head of Iran’s National Space Center Manouchehr Manteqi announced in October that the country planned to cooperate with Russia in sending men into space for the first time.

“Because sending human being into space needs lots of expenses, and different countries use each other’s possibilities, and at present, Russia’s possibilities are almost complete, we have decided to do the mission in cooperation with Russia,” Manteqi told reporters in Tehran. 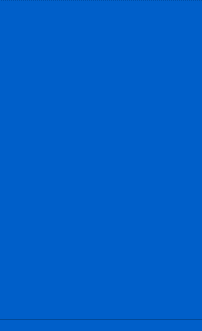 Iran has previously sent Simorgh satellite and Pajouhesh explorer into the orbit in recent years.