I make one of the best datapacks in Minecraft, I upload videos every monday morning and I'm sure you're gonna love my work. 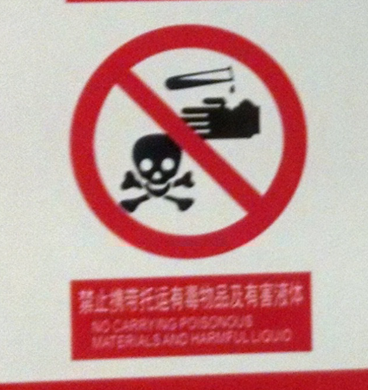