Since its inception on July 4, 1776, the United States of America has seen 45 presidencies. And in just a few short days, on November 3, the American people will again elect their next president. This election, like many, will surely be a turning point for the nation as we seek to address many issues plaguing society.

But what direction will America go? 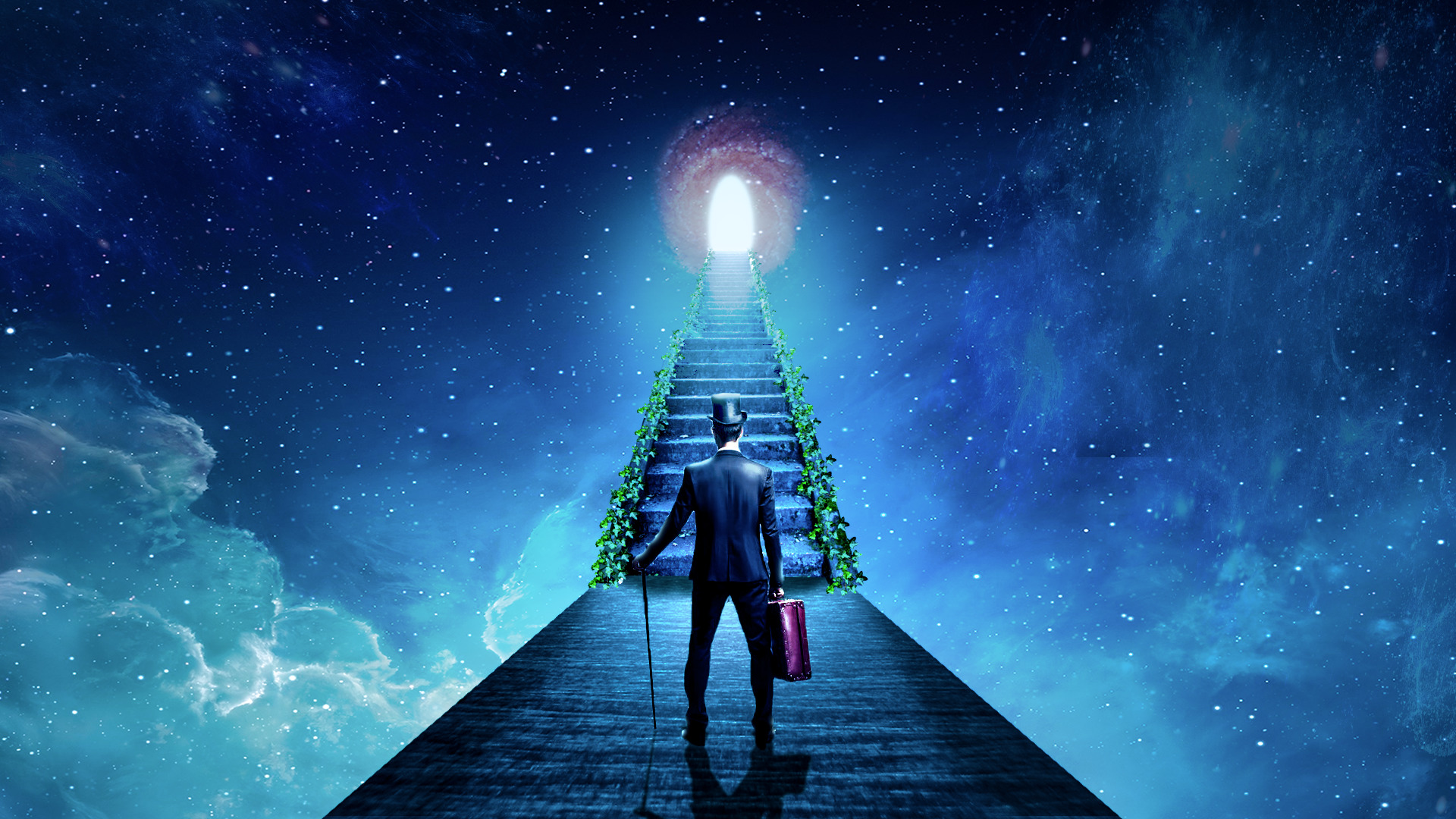 Nearly a half century ago in a speech on December 18, 1975, the late Rev. Dr. Sun Myung Moon, co-founder of Family Federation for World Peace and Unification (FFWPU), spoke of the same challenges facing America today, including crime, racial prejudice, greed, and declining faith. Finally, the poll of scientists finds that four-in-ten scientists (41%) say they do not believe in God or a higher power, while the poll of the public finds that only 4% of Americans share this view. Source: Scientists data from Pew Research Center for the People & the Press survey, conducted in May and June 2009; for complete question wording.

In his God’s Hope for America speech at the House Caucus Room of the United States Congress, Rev. Moon shared that God built up and blessed this country with the hope of its righteous power influencing the world. Rev. Moon also shared that God is the solution to all of humanity’s problems, and America’s future is contingent on God’s foundation and foothold here.

Below is an excerpt from Rev. Moon’s speech, imploring Americans to humble themselves before God to save America:

“America has been known as the ‘melting pot’ where people of all colors, creeds, and nationalities are melted into one new breed. In order to melt anything, heat is required. Do you know who provided the heat for America? God was that heat. Without God, you could never have melted your people together. If you lose this foundation, America’s moral fiber will deteriorate.

Today there are many signs of the decline of America. Think about your drug problems and your juvenile crime problems. What significance do your racial and economic problems have? Also I hear that three out of every four marriages in America end in divorce. The California state government is issuing more divorce certificates than marriage licenses. Why are all these problems occurring? These are signs that God is leaving America. I can read the sign which says, ‘God is leaving America now!’ If this trend continues, in a very short time God will be with you no longer.

There are many signs of atheism in this once God-centered nation: there have been many laws enacted that only a godless society could accept. There was a time when prayer was America’s daily diet. Today you hear prayers in American schools no longer. For the last ten years American churches have been declining in spirit; they are becoming senior citizens’ homes. The future of America depends upon the young people, but the churches are failing to inspire them. Also the mere numbers of the Christian population in America are not impressive. You cannot impress God with numbers, but only with fervent faith.

We need a spiritual revolution in America. A revolution of heart must come. Individualism must be tied into God-centered ideology. Who is going to do this? Who is going to kindle the hearts of American youth? Will the President do this? Will wealthy American businessmen do this? Will American churches do this? You may want to ask, ‘Who are you to say these things to the American people?’ Then please raise your hands if any of you can take the responsibility for this country. I know that God sent me here to America. I did not come here for the luxurious life in America. Not at all! I came to America not for my own purposes, but because God sent me. For 6,000 years God has been working to build this nation. He has a very great stake in America. The future of the entire world hinges on America. 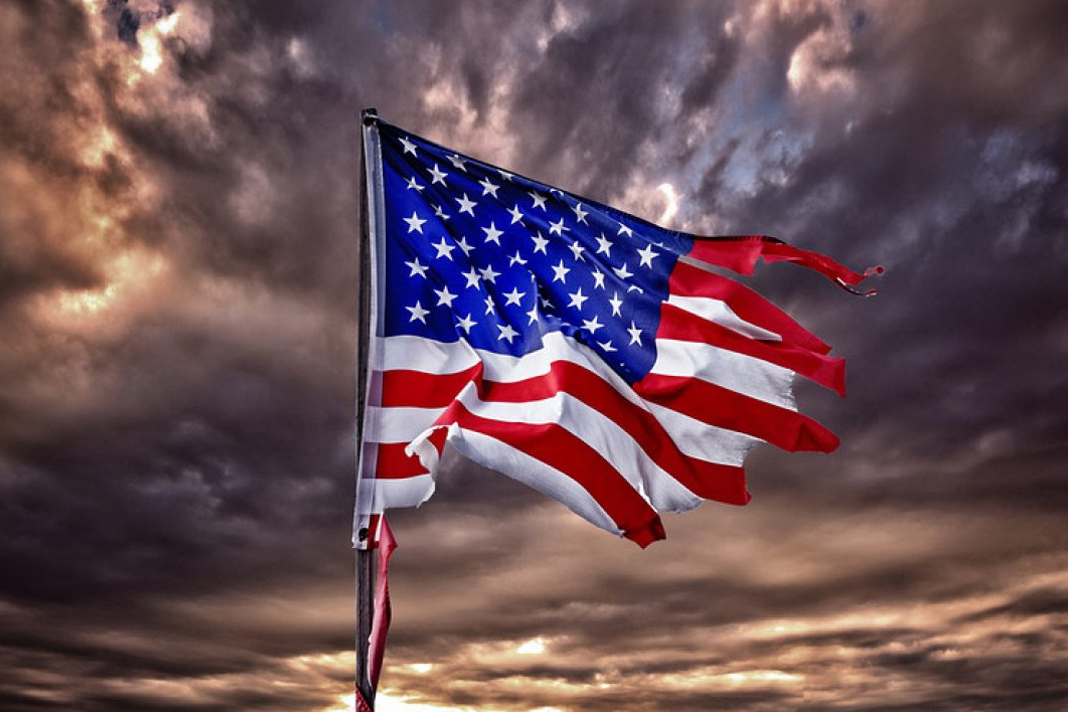 The time has come for the American people to be awakened. Because of the noble beginning of this country, God sent His blessing and promise. The sacrificial devotion of your ancestors was the foundation for God’s blessing. If you betray your ancestors, if you betray God, there is only one way for America to go. It will go to destruction. Since America was built on the pillars of faith in God, if God is moved out of American life, your nation will be without support. Your decline will be rapid.

We must be humble. We must initiate from this moment the greatest movement ever on earth, the movement to bring God back home. All of your pride, your wealth, your cars and your great cities are like dust without Him. Somebody must begin, and begin now. Even under persecution somebody must begin. Someone must give himself up for the purpose of God and bring God back home. We must have our churches filled with fiery faith; we must create new homes where our families can be really happy, and we must finally create a new society, a new spiritual nation where God can dwell.

There is nowhere else to turn. When you bring God back into your home, your home will be secure. Your juvenile delinquency problem will be solved. There is no good answer to the racial problem except God. Communism will be no threat when God is made real. God will increase your wealth. This is the one way that America can save herself. This is my deep desire, from my heart, that America will see the glorious day of renewal. And for this reason I come to speak to you with God’s hope for America.” (Rev. Dr. Sun Myung Moon)

You can read Rev. Moon’s full God’s Hope for America speech here. Stay tuned for a look at his speech “God’s Plan for America.”