Under the Covers is the seventh studio album, and the first covers album recorded by Dwight Yoakam. It peaked at No. 8 on Billboard's Top Country Albums chart, and No. 92 on the Billboard 200.

As he had on the commercially disappointing Gone two years before, Yoakam continued to challenge expectations with a mixed bag of covers, including songs by The Clash, The Kinks, The Beatles, and the Rolling Stones that betrayed the singer’s affection for British rock. Two songs, 'Here Comes the Night' and 'Things We Said Today', were previously recorded for the 1992 compilation album La Croix d'Amour.[2] Various cuts, such as Roy Orbison’s 'Claudette' and the Motown hit 'Playboy,' fit him like a glove, with producer/guitarist Pete Anderson supplying arrangements that work to Yoakam’s strengths, but the Vegas lounge take of The Kinks' 'Tired of Waiting for You' likely baffled listeners, with Yoakam biographer Don McCleese deeming it 'a Rat Pack/Vegas miscalculation.[3] According to Anderson, Yoakam was inspired by Louis Prima on the number.[3] Yoakam also cut Sonny & Cher’s 'Baby Don’t Go' as a duet with Sheryl Crow. AllMusic’s Thom Jurek contends that track 'doesn’t really work either, because Crow is not a country singer and there's enough countrypolitan in Yoakam's read that the two singers seem cold and at odds with each other.'[1] Amazingly, considering how hot the radio-friendly Crow was in the Nineties, the single did not chart, although Yoakam’s reportedly sour relationship with his label Reprise may have been a factor in it not getting pushed.[4] ('Claudette,' the LP’s first single, only made it to #47.) Far more successful was the radically reworked 'Train in Vain,' originally recorded by The Clash but given full-on bluegrass treatment here with Ralph Stanley singing background vocals.

Writer Don McCleese deems the recording 'strange, even by the standards set by Gone.'[5] AllMusic: 'While this set is not perfect, it's still damn fine and warrants repeated listens to come to grips with Yoakam's visionary ambition.'[1] 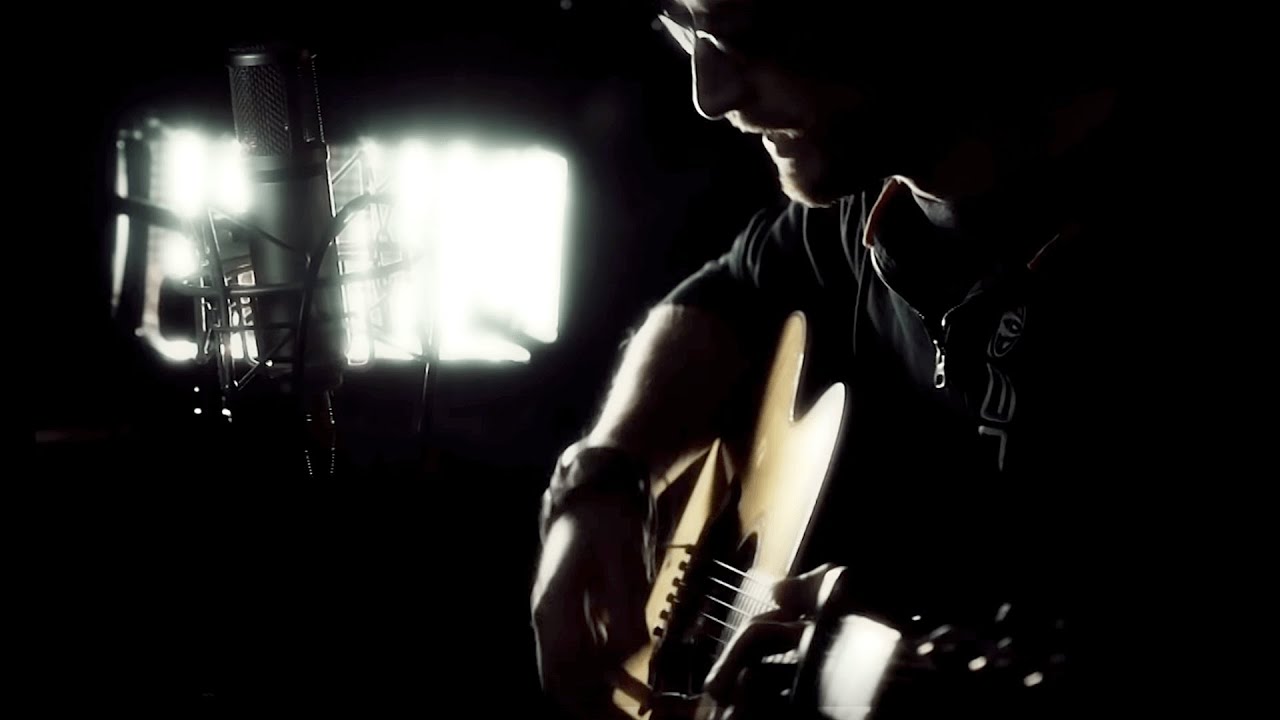