The former Blaenau Ffestiniog station was opened by the LNWR in 1881 to replace a temporary terminus. The station was renamed North in 1951, then back to Bla. The Conwy Valley line is inspected by Network Rail engineers (Image: Network Rail) Sign up to our free newsletter for the top North Wales stories sent straight to your e-mail Sign up now! Apr 06, 2018 A total of six stations along the Conwy Valley line saw increases, while seven reported decrease in passenger numbers. Despite the positives through the Conwy Valley stations, the decrease in usage of the further north stations saw a decrease of 1.2 per cent on the line compared to 2015/16. The latest tweets from @LeinDconwyVLine. Aug 04, 2019 The Conwy Valley line is a railway line in north Wales. There are nine station on the Conwy Valley branch between Llandudno Junction and Blaenau Ffestiniog; Glan Conwy, Tal-y-Cafn, Dolgarrog, North Llanrwst, Llanrwst, Betws-y-Coed, Pont-y-Pant, Dolwyddelan and Roman Bridge. The line operates on a token system whereby the line operates in two parts.

The Conwy Valley Line in North Wales, which runs from Blaenau Ffestiniog to Llandudno, is due to reopen on 28 September following a £2.2 million project by Network Rail that will help protect the railway from extreme weather and flooding.

Twice in the past two years, the line has been washed away because of flooding, which has meant lengthy closures for passengers and local communities while the railway has been repaired.

The improvements to help protect the line have been entirely designed and built by Network Rail and involve the installation of 16,000 tonnes of rock armour alongside almost 2km of railway between Tal y Cafn and Llanrwst. This will help improve the resilience of the railway during the ever more frequent flooding events in the valley.

This new rock armour slows the water down to prevent it carrying away the railway embankment and leaving the track suspended in the air, which leads to trains being stopped for significant periods. 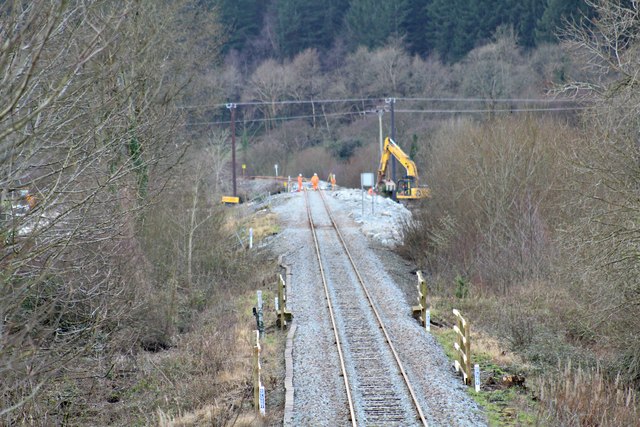 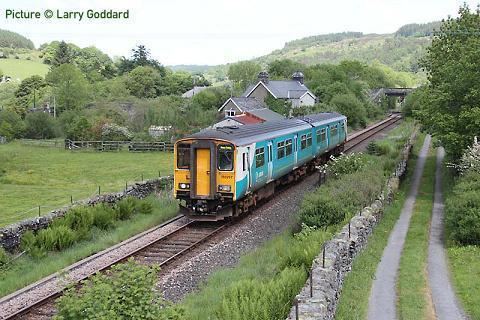 The newly protection has already been tested as Storm Francis hit the area at the end of August, when heavy rain meant access to the site was flooded, but the railway itself was not damaged during the extreme weather.

Now the resilience work has been completed, Transport for Wales will carry out driver refresher training following the long closure of the line ahead of services restarting on 28 September.

Bill Kelly, Network Rail’s route director for Wales and Borders, said: “I am delighted that the Conwy Valley line is now better protected as extreme weather has forced it to be closed too often in recent years.

“We have worked around the clock in recent months to not just repair the line, but to make it more resilient so we can help to prevent these long closures in the future.”

Rail Minister Chris Heaton-Harris said: “The Conwy Valley line is a vital link for many local communities in north Wales, and this investment will improve the resilience of that crucial route during extreme weather.

“Upgrading the railway defences will help prevent lengthy closures for passengers, avoid frustrating rail replacement services, and deliver a more reliable timetable people can depend on.”