The age-old debate about where to send your child to school is still causing headaches.

Parents leaning in the direction of private education have to ask themselves if the benefits of private school are worth the high cost for the perks that private schools claim to offer, though calculating the true cost of education has been further complicated by new tax rules laid out by the DeVos-led Department of Education. There are also personal priorities related to faith and culture. For some parents, cost is secondary to the perceived advantages of, for instance, a private Catholic or other faith-based school over a secular public school education.

RELATED: 100+ Jokes About School That Are Definitely For The Cool Kids – Scary Mommy

These questions have arguably never been harder to answer. When it comes to the old public vs. private school conundrum, there are abundant practical considerations, that go far beyond cost.

“Instead of just looking at the raw data, parents should instead ask themselves what type of schooling are they looking for, for their child,” says Mark Dynarski of the Center on Children and Families at the Brookings Institute. “What type of environment would best be suited to your child?”

Here’s a quick side by side look of public school versus private school.

Public schools are paid for by local taxes and, except for some small fees, are free. Private schools cost on average $$11,004 a year but can range anywhere from $7,000 to $25,180, according to a report from the National Center for Education Statistics (NCES). Cost varies depending on the type of school children attend, with Catholic schools offering the best cost at $6,890 a year on average and nonsectarian schools coming in around $21,510.

The nation’s 33,600 private schools offer parents the ability to be more selective about the students that their child will spend their days with. “Numerous studies have shown that private schools, on the whole, offer a more positive peer environment,” says Dynarski. Part of the reason for this phenomenon is the fact that private schools can screen who they allow in, and can tailor their offerings to the type of child they want coming through their doors. Plus, because parents are paying, students tend to come from a higher socio-economic class. Public schools, except some charter schools, are not allowed to pick and choose who attends.

Since they are not under state supervision, private schools can offer a curriculum that suits their focus. “If you have a child that wants to study the arts, theater, music, or other such subjects a private school will be a better fit,” says Dynarski. “Due to ever-changing budgets and mandated testing, public schools are more focused on the core classes, often at the expense of more peripheral subjects.” The separation of church and state is guaranteed by the Constitution and that means local public schools can’t introduce religion into the classroom. A vast majority of private school students (79 percent) attend some form of a religiously affiliated school. A full 1.9 million kids are enrolled in Catholic institutions, making it the largest component of the private school universe. But, it’s a system that is changing. According to the National Catholic Educational Association, 18.4 percent of all the students enrolled were non-Catholic, a number that has been steadily growing over the years. 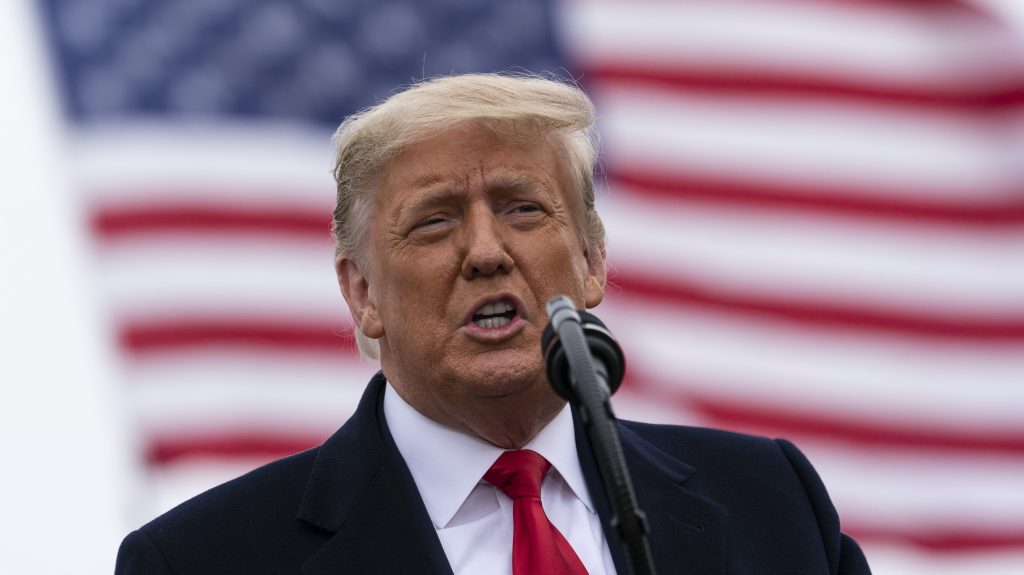