1. Trade - Europeans had ancient trade links with India, China + the Spice Islands - spices from India + silk from china were two of most valuable commodities in medieval Europe
- but spices + silk were v. expensive as main route to East was over land via the Great Silk Road (merchants travelled in caravans across Asia, journeys took months/years)
- route became increasingly dangerous with growth of Turkish Empire - Muslim Turks were enemy of Christian Europeans + made it v. difficult + even more expensive for European merchants to travel though lands
- this happened to be at same time as increase in population in Europe - bigger demand for spices + silk
- this meant whoever found new, safe + fast route to east would make lot of money
2. Religion - in 15th + 16th century almost all Europeans were Christians - believed followers of all other religions were heathens (worshipped false gods, many felt it was their duty to covert heathers to Christianity
- most ships that went on voyages of discovery carried at least one priest, job was to look after sailors + spread Christianity to any new people discovered on journey
3. Empire Building - many European countries wanted to build empires: wanted to control new lands + exploit natural resources of those lands to increase own wealth
- throughout history, control of foreign lands had seen as sign of nation's strength + wealth
- once Portugal + Spain began collecting colonies + displaying fabulous wealth that came from controlling them, rest of Europe wanted to catch up
- Europeans believed they were superior to people of other continents + had right to rule them 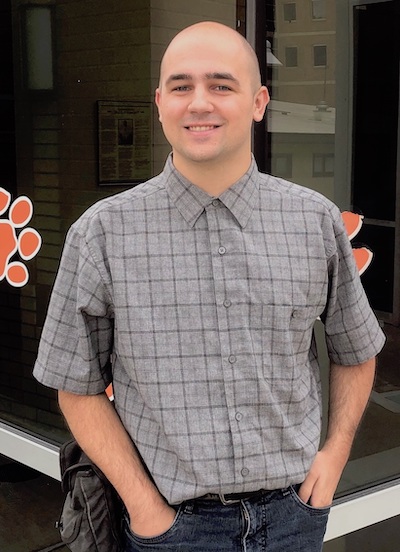 The Age Of Exploration Answer Key

The Age Of Exploration Time