Interested in becoming a part of the CAP Chaplain Corp?
Learn more about becoming a chaplain or CDI 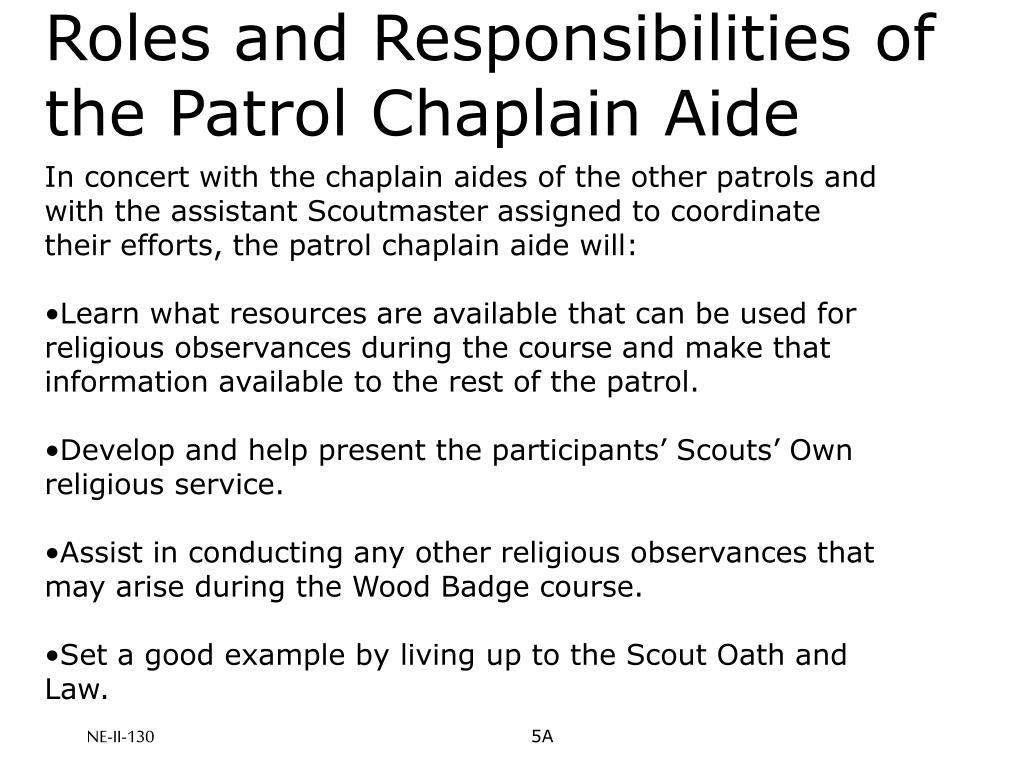 Chaplain Murdoch is one of three sons born to Pastor Henry and Emma Murdoch. After growing up in parsonages in Pennsylvania, Illinois and New York, he graduated from Baptist Bible College in Clarks Summit, PA in 1970 with Bachelor’s degrees in Religious Education and Sacred Music. He subsequently earned the Master of Arts degree from the California Graduate School of Theology and a Master of Divinity and Doctor of Ministry degree from Great Plains Baptist Divinity School. Two graduate schools have conferred the Doctor of Divinity degree on him: The Great Plains Baptist Divinity School of Sioux Falls, SD, in 1997, and the Shasta Bible College and Graduate School of Redding, CA, in 2007.

In 1971 he enlisted in the U.S. Army and served briefly until he was honorably discharged due to his vision. God used this short tenure to place a particular burden on his heart for the chaplaincy ministry. In 1974 he was appointed as a chaplain for the Civil Air Patrol (CAP), the civilian auxiliary of the U.S. Air Force. Chaplain Murdoch served in this volunteer capacity in conjunction with his pastoral responsibilities. His responsibilities in the Civil Air Patrol increased as he served with the New Jersey, the Pennsylvania, and then the Indiana Wings. After having served as command chaplain for the Great Lakes Region, in 1993 he was named Deputy Chief of Chaplains. In 1996 he was appointed Civil Air Patrol’s Chief of the Chaplain Service and promoted to the rank of colonel. He was Chief Emeritus from 1998 to 2001 and served as a special assistant to the Chief of the CAP Chaplain Service from 2001 – 2011. In April of 2011 Chaplain Murdoch was once again appointed the Indiana Wing Chaplain. Along with his Wing duties, he was appointed as the Senior Advisor to the Chief of Chaplains in 2014. In 2017 Chaplain Murdoch was once again appointed as the Deputy Chief of Chaplains. In August 2019 he was once again appointed Chief of Chaplains.

Additionally, he has also served as a hospital chaplain in Philadelphia for 7 years and was appointed a chaplain for the Indiana State Police in 1991and the Howard County Sheriff’s Department in 2015.

Sensing that Chaplain Murdoch’s blend of ministry experiences had qualified him to move into the role of Director of Chaplaincy Ministries for the General Association of Regular Baptist Churches, the Council of Eighteen invited him in 1997 to become the Director and to further develop and expand the Commission. In this capacity he was actively involved in the endorsing community in Washington, D.C., where he has served on the Executive Committees of both NCMAF (National Conference on Ministry to the Armed Forces) and ECVAC (Endorsers Conference on Veterans Affairs Chaplaincy). He was elected vice president of the Military Chaplains Association of the United States of America in 2002, and in 2004 was elected to a two-year term as president. In his role as Director of GARBC Chaplaincy Ministries he ministered to the needs of our chaplaincy families and communicated to the churches of our Fellowship the challenges of outreach through military, institutional, and community service chaplaincy. He retired on 30 June 2015 from this position.

Interested in becoming a part of the CAP Chaplain Corp?
Learn more about becoming a chaplain

College Directors: Please download the Staff College Planning Guide for guidance on planning and conducting your college. View specific information on the education and training page.

Are you submitting an application for appointment as a Chaplain (HC)? If so, please use the following application checklists to be sure all required documents are being submitted.

You may also contact your Wing Chaplain for assistance if you have any specific questions regarding appointment requirements.

If you are asked to support a military unit you must follow these guidelines: Military Support Guidelines.

Please visit CAP University to complete the courses listed above.

Interested in becoming a part of the CAP Chaplain Corp?
Learn more about becoming a CDI 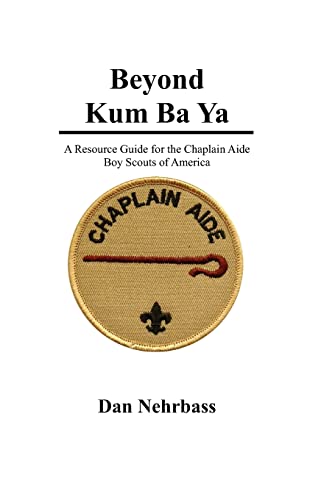 Are you submitting an application for appointment as a CDI? If so, please use the following application checklists to be sure all required documents are being submitted.

You may also contact your Wing Chaplain for assistance if you have any specific questions regarding appointment requirements.

Here’s a question from Marie:

Thanks for the question Marie. And congratulations to your council for even having a Chaplain Aide training program. I don’t have any personal experience with this, but here are some ideas of things you might cover:

I’m sure some readers who have been directly involved in Chaplain Aide training have some ideas. Please add your suggestions to the comments below.