On December 17, OnePlus will be celebrating its 7th establishment anniversary. To celebrate this seven years journey, the company has started the “OnePlus User Festival”. Well, this user festival has already started and will run till December 19. On participating in the event, you can save a lot with daily codes, prize drawings, and other sales activities.

OnePlus will disclose a new code every day, it will be related to food items that the company has selected for the OnePlus User Festival. The company has provided its first code – BACONEU, you can use this code and can get 17% off cases. 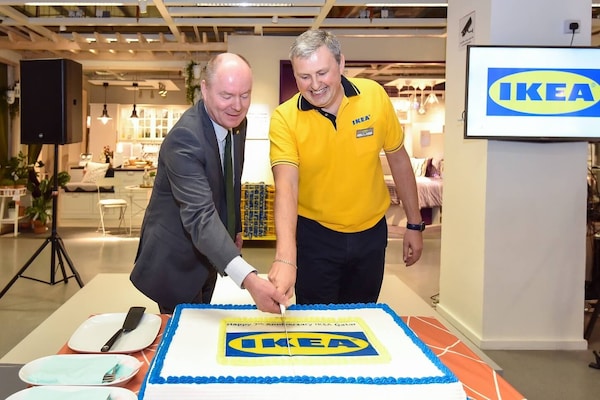 Till December 18, members will be allowed to use any referral points to sign up for the festival draws. OnePlus will offer 50 referral points which earn you one ticket for the drawing, you’ll still be lucky if you won’t have the ticket.

There’s no need for code or anything to take advantage of this sale. participants won’t get a discount on any OnePlus product but when you purchase one, you will have a 50% discount on the other product.

You can participate in the OnePlus User Festival from the company’s official page or you click the link below. 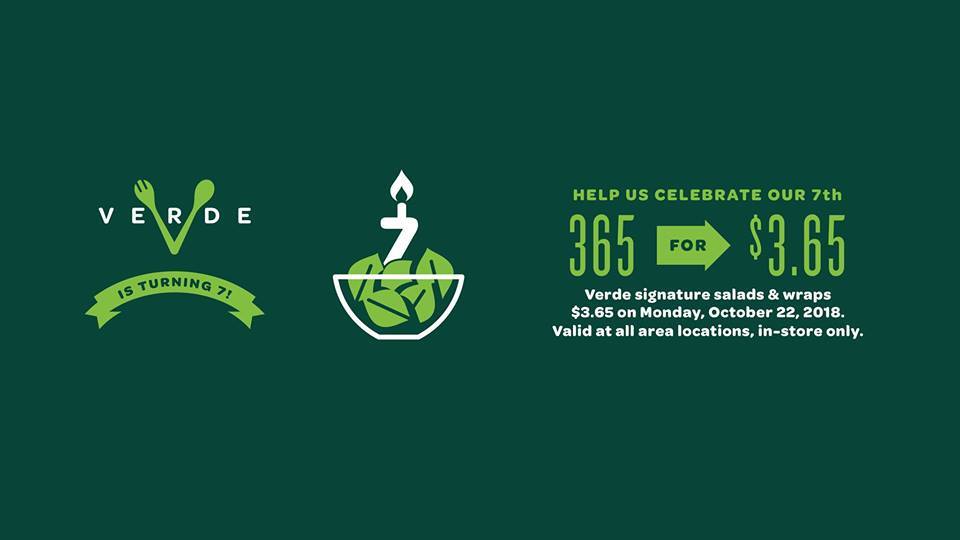 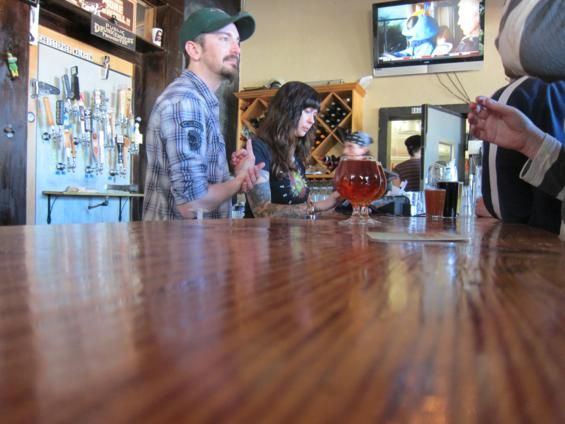 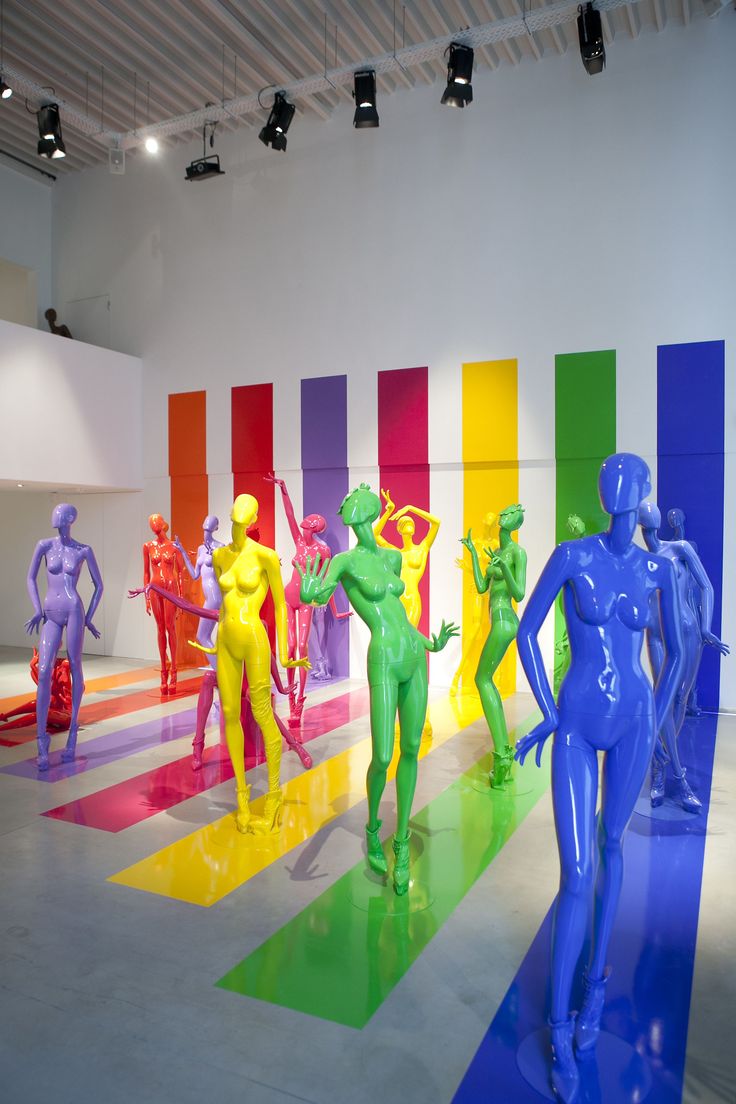 Since our inception in 2014, we have placed a strong standing in pursuit of delivering regional sustainability agenda, with one of the leading underpinnings of our journey being our loyalty to our vision for a just and equitable sustainable development for the Balkan’s region.

We have concentrated our efforts to engendering transformative movements towards a sustainable future through advocacy, research and policy analysis, and interacting with stakeholders to support sustainable development policies.

Fostering new spaces for reconciliation for the youth of the Western Balkans through social entrepreneurship has been an important element in our endeavors, as well as the empowerment of citizens through the provision of numerous grants, capacity building opportunities and non-formal education initiatives.
At the core of our values stand transparency, accountability and strong cooperation with our partners, donor community and supporters who have had a strong role in harnessing an enabling environment for vital work at national and regional level towards sustainable development.
Looking forward, the pursuit of our mission will pave the way for our future endeavors and will further our stance as the leading NGO, to advocate and promote sustainable development in the Western Balkans.