This project began as a conversation between a student and his professor. History major, Marco Dracopoli ’14, approached his professor, Dr. Ian Isherwood, about writing a research paper on leadership in the trenches. The resulting paper “A New Officer for a New Army: Major Hugh J.C. Peirs in the Great War” was based on his ancestor’s First World War letters. Brainstorming the possibilities of the collection with the Dracopoli family and with college archivist Amy Lucadamo, we decided to build a digital history project around the letters. The goal of the project is to make these letters available to the largest number of people and to provide a learning opportunity for our students.

The Endangered Languages Project is a collaborative online platform for sharing knowledge and resources for endangered languages. Join this global effort to conserve linguistic diversity. In project management a project consists of a temporary endeavor undertaken to create a unique product, service or result. Another definition is: a management environment that is created for the purpose of delivering one or more business products according to a specified business case. About the project Palmyrene funerary sculpture is the largest corpus of portrait sculpture in the Roman world outside Rome, which makes this group of material extremely significant both in relation to issues of identity in the Roman provinces, as well as in comparison to core-Roman portraiture studies. The Innocence Project, founded in 1992 by Peter Neufeld and Barry Scheck at Cardozo School of Law, exonerates the wrongly convicted through DNA testing and reforms the criminal justice system to prevent future injustice. 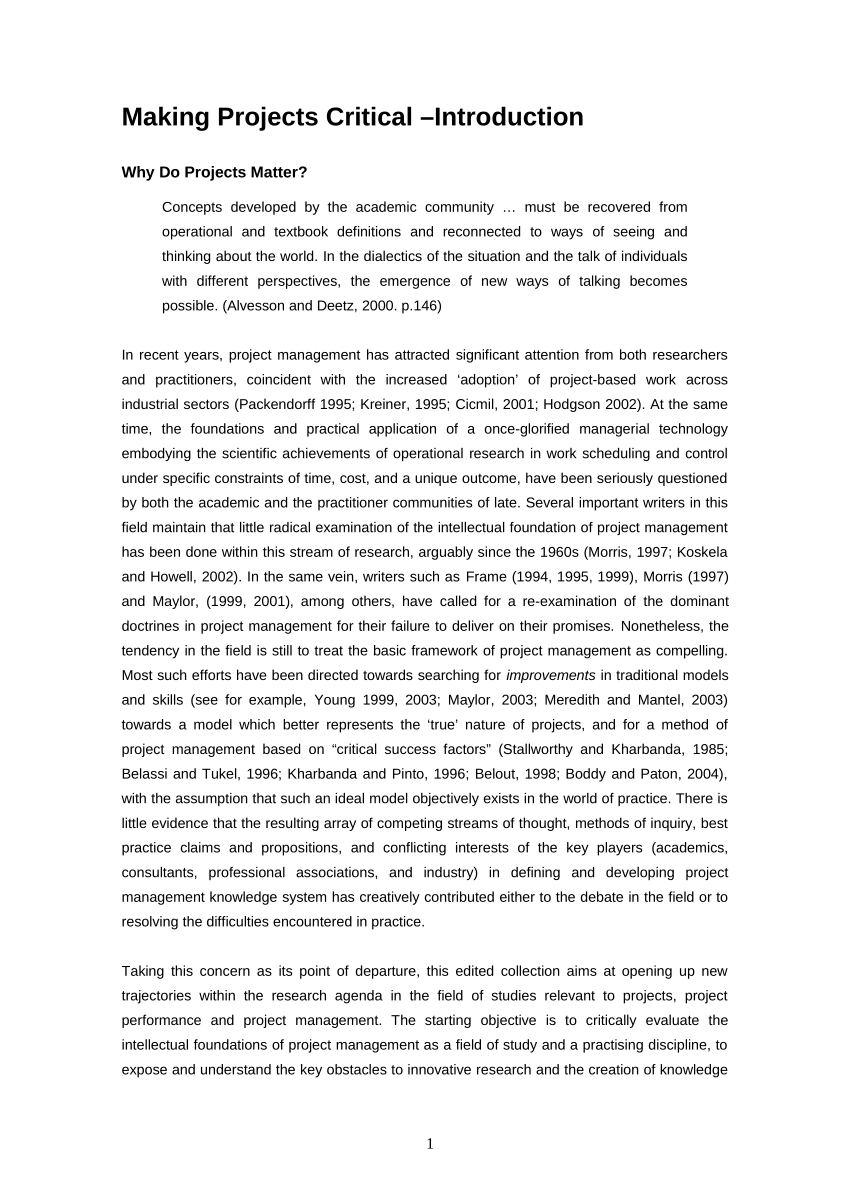 About The Project Work

We will be releasing each of the Peirs letters on the hundredth anniversary of the day in which he composed them, with annotations and commentary by Gettysburg College staff and students. Please feel free to engage with the site, to use in it in your research (properly attributed), and in your classroom. Bookmark our page, share our posts on social media, and follow H.J.C. Peirs on twitter @jackpeirs.

Information About The Project

We are indebted to the Dracopoli/Zorich family through whose generosity this project would not be possible.