Promises, Promises is the fifteenth episode of the first season. Promises, Promises is a snapshot of that time, when corporate life was almost exclusively dominated by men, sexual liberation was coming on fast, and New York was (or thought it was) the cultural center of America. With this outstanding Broadway cast recording, you can't go wrong! Great to be able to stop playing my sadly worn vinyl LP! If I take the wings of the morning, and dwell in the uttermost parts of the sea; Even there shall thy hand lead me, and thy right hand shall hold me. (Psalm 139:7-10) From these verses, we can see that He not only promises that He will BE with us, but He also says He will never leave us, and never forsake us. That’s great news!

It happened 10 years ago. Disaster struck. Hurricane Katrina made landfall near New Orleans, Louisiana, as a Category 4 hurricane. It was the worst natural disaster in the history of the United States. In addition to bringing great devastation to the New Orleans area, this hurricane caused much damage along the coasts of Mississippi and Alabama, as well as other parts of Louisiana.

We will never forget. Many of us remember the bleak images, the lives lost, the aftermath of the storm that our nation faced. Droves of people sought refuge in nearby cities. Living in Houston, Texas, we had the opportunity to see first-hand some of the effects of this disaster and to lend support to so many who had been displaced from their homes and their lives. Thousands filled the city’s convention center and Houston Astrodome, seeking relief, looking for help. Row upon row of cots lined the buildings, the now temporary home of those who had lost literally everything.

Big storms can roll in fast, suddenly turning blue sky days dark with worry. It can happen with one brief conversation, a diagnosis, an accident, or life-altering occurrence. And we're left, thoughts swirling, wondering how we didn't even see it coming.

We can't stop the storms from happening. But we can know where to run...for cover.

Use the calendar to view readings from this devotional.

I Love The Promise 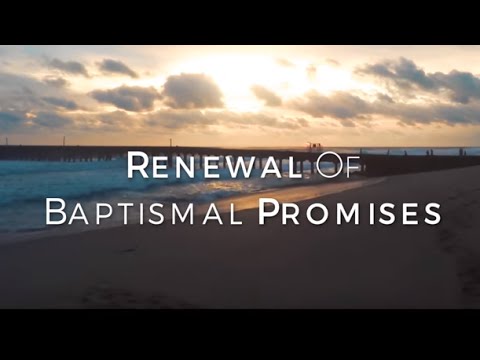 Genesis 22:18 “Through your offspring all nations on earth will be blessed, because you have obeyed me.” 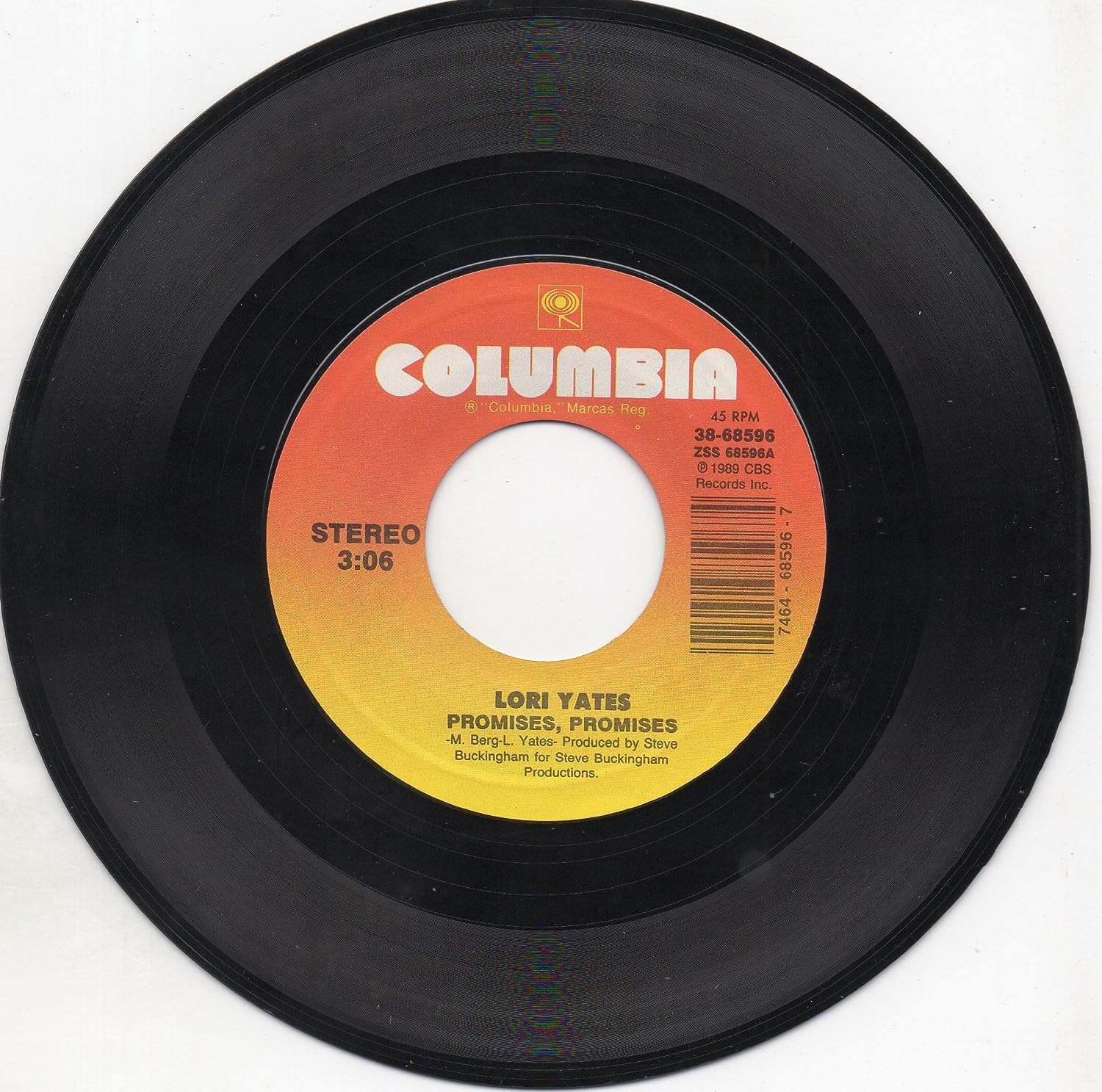 Human beings haven’t changed much in 4,000 years. The longing for children and the desire for land still surge up with surprising emotional power.

Consider the estimated six million American couples—one in seven would-be parents—who are unable to have children. For most of them, this brings deep anguish. Or think about the people who work double shifts, sacrificing their free time in order to own a home rather than rent.

Abraham would have understood. When God wanted his attention, he promised him land and more sons than he could count. To a Babylonian emigrant, 75 years old and childless, owning nothing but his tents and animals, the promises sounded wonderful. In fact, they sounded impossible. Yet, because God himself was making the promise, Abraham “believed the LORD, and he credited it to him as righteousness” (Genesis 15:6).

For the God who had created the heavens and the earth, making good on the promises ought to have been a snap. But God did not make it easy for Abraham. Not until 25 years later, when Abraham was 100, did the promise of a son come true. Then, incredibly, God told Abraham to make a human sacrifice of his young son.

Astonishingly, Abraham followed God’s orders. And God gave him back his son.

When Abraham died, God’s promises were far from fully realized. Abraham had only that one son to cling to. His only land was a burial plot. He still lived in a tent, and his only permanent structures were altars erected to worship the God who had made all those promises.

God, having promised him everything a man of that time could want, apparently wanted Abraham to think even bigger thoughts. He had slipped some words in along with the promises of offspring and land: “All peoples on earth will be blessed through you” (Genesis 12:3). God wanted to bless, not just Abraham, but the whole world. Thousands of years later, in the time of Jesus, the full meaning of those words would become clear (see Galatians 3:6–9,16–18).

What kind of promises does God make today? What longings does he fulfill? 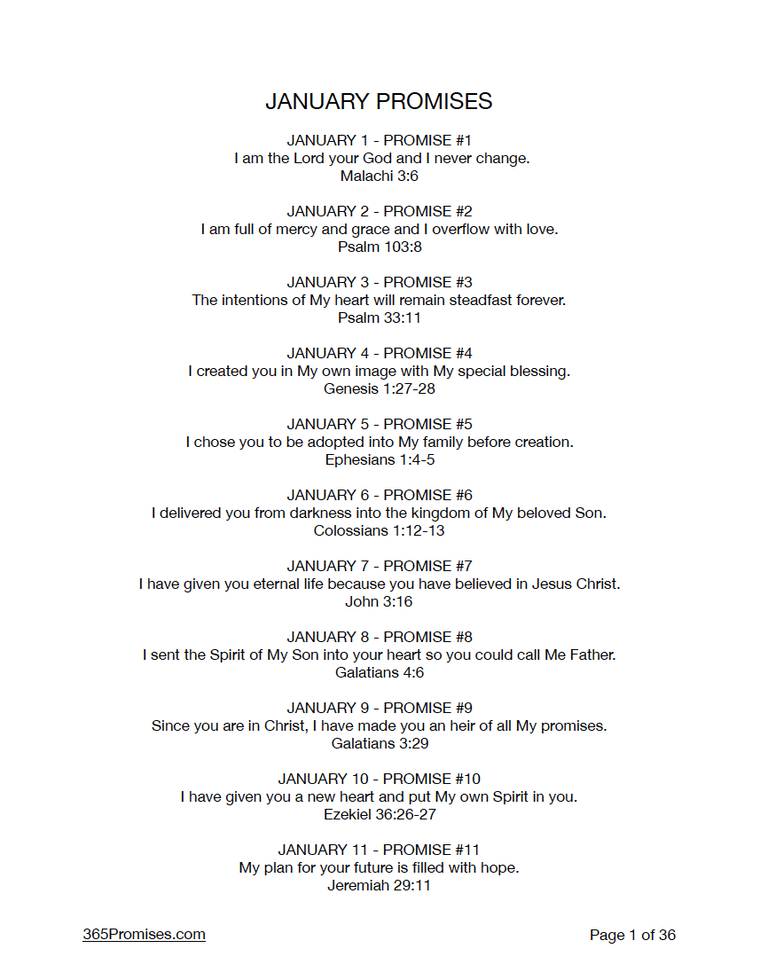