65: Expect the Unexpected October—November 2018. Join the Odyssey gang and learn about fame, friendship, family, and more! Zoe and Olivia choose jelly bean lover Jay Smouse as their talk show guest. David finds an unusual opportunity at a picnic. Morrie discovers whether Olivia will keep her promise. And Buck and the Meltsners face a sudden. From a mysterious police investigation to an internship at a funeral home, every situation leads to unexpected results. When Zoe Grant and Olivia Parker start a new talk show, they reluctantly choose Jay Smouse as their first guest. But his talent of stuffing his mouth with jelly beans leads to frantic and frightening consequences.

Turning 65 was, of course, no accident. I proudly earnedevery year. But to have it happen in Mexico City was something I could not haveforeseen.

The last time I was in Mexico was 2004 and things weredifferent. I was with my girlfriend Kathleen and her movie star niece, JoeyLauren Adams. A group of us drove across the San Diego border and spent thenight in Ensenada on the Baja Peninsula of Mexico. That night my husband Gradyturned 40. To celebrate, Joey began ordering tequila shots (smartly, she pouredhers on the rustic floor). Tom Brady had just won the Super Bowl, so everyonein the bar renamed Grady, “Brady” and Joey’s celebrity status was somehowrecognized, which sent the bar into a frenzy. The only other thing I can say –without censorship – is that two of the six people in our group that night havepermanent flesh scars!

When I first heard that my youngest son, Jack, was going on a discovery expedition to rural Mexico in search of new chili pepper species for his PHD work at Ohio State, I was concerned. Not because I thought he would repeat his parent’s debauchery, but because my knowledge of mainland Mexico is limited to what I’ve recently seen in the news and movies. I pictured extreme poverty, poor hygiene, and this gringo (my son) being kidnapped and ransomed by a dangerous drug cartel.

Like a good mother trying to validate her fears, I Googled“most dangerous cities in the world” expecting to see Mexico City at the top ofthe list. To my surprise, St. Louis, MO rank’s higher!

With fears alleviated, husband Grady and I decided to join Jack on the last leg of his trip in Mexico City and make amends to the country we once defaced.

To my surprise, Mexico City is very metropolitan with someof the world’s most famous museums and archeological digs. It’s also not hot, butmore Mediterranean, with an elevation of 7,000 feet. The Tour de France andFormula One races were going on while we were there. To get your head around modern-dayMexico City proper, think of New York City. Crowded streets of cars,motorcycles, and people all moving together in a congested, haphazard way thatworks. Because the weather is mild, there are many open markets, restaurants,and squares full of families, lovers and musicians.

The country of Mexico is old, very old and so we felt obligated to learn its history. On the first day we went to the Museum of Anthropology where we laboriously tried to piece together the many industrious pagan civilizations, who, for thousands of years, worshiped idols and practiced human sacrifices. We learned the Aztec warriors aggressively conquered and consolidated many tribes before the Spaniards invaded in 1500 A.D. and brought smallpox and Catholicism. Whew–lots of fighting and killing but at least they quit the sacrificial ceremonies.

The next day, we visited the Teotihuacan pyramids with the Avenue of the Dead, founded as early as 400 B.C. and completed about 300 A.D. Unbelievable! The nearly 100 years of deforestation to build this wonderful city provoked a drought and climate change that many believe forced the residents to move and abandon their beloved temples. Hmmm, sounds familiar. 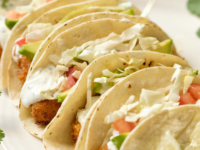 On the night of September 27th (my birthday), Poe Travel arranged a private cooking class in the home of Chef Beto and his partner, Jorge. I was surprised, in this strict Catholic culture, where women are denied access to birth control, that gay rights are recognized and same sex marriage legalized. Again: hmmm. 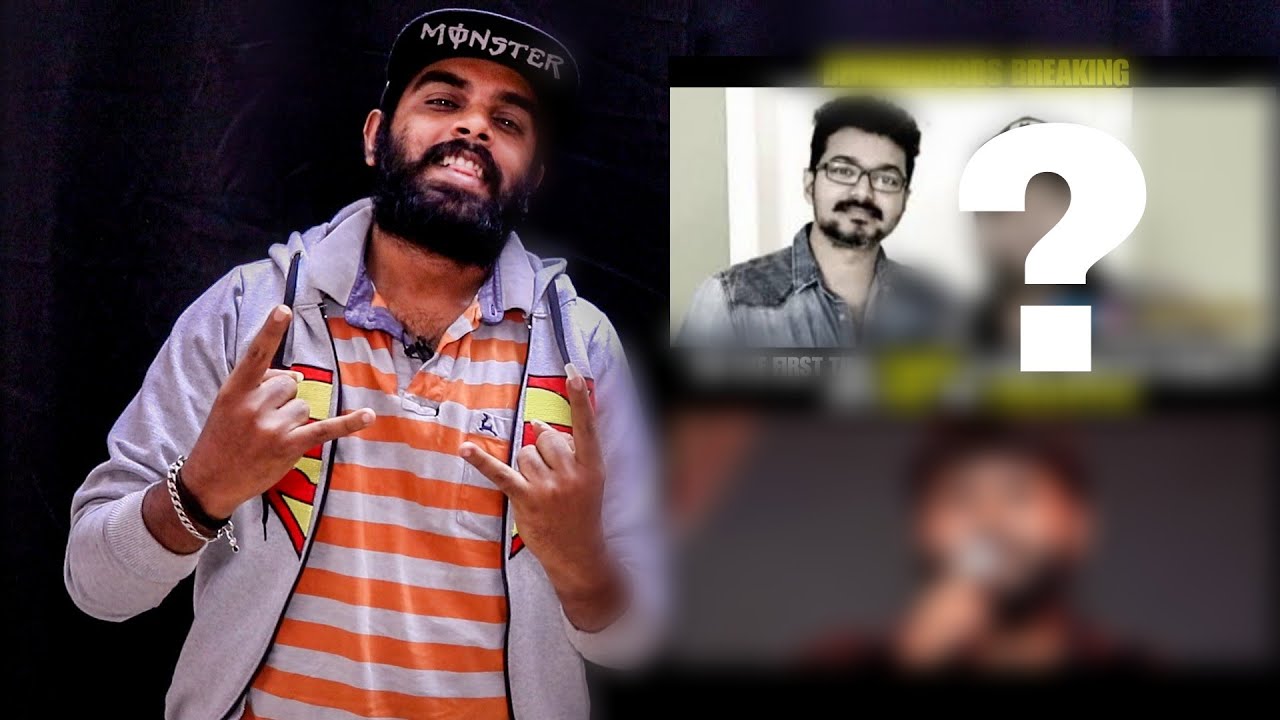 Turning 65, I’ve learned to expect the unexpected. My Mexicanbirthday was unforeseen and so was Mexico’s rich history and complex culture.

In addition, I learned not to believe everything you hear on TV, that one American dollar is worth 20 pesos (I could live like a rich man down there!), that to war is human and that, since the beginning of time, humans have been seekers of the meaning of life. Oh yeah, and how to act grownup in Mexico.