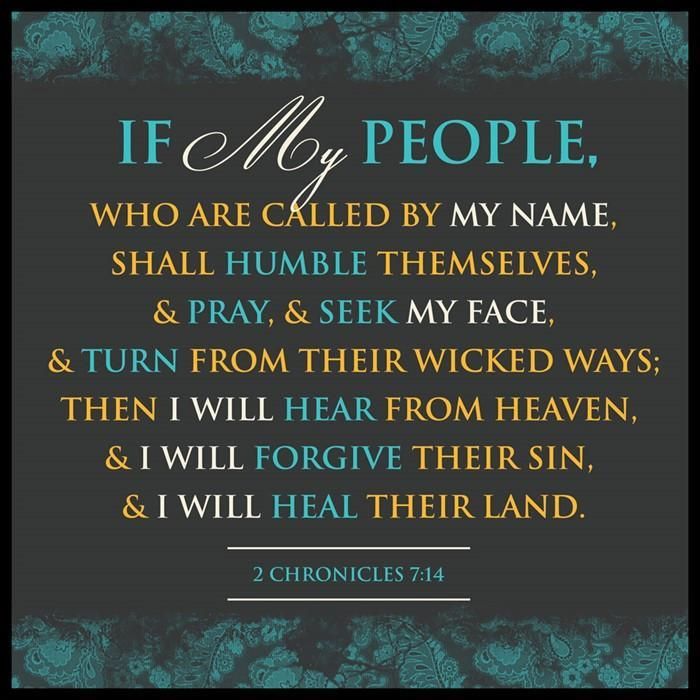 Whenever the king went to the LORD's temple, the guards went with him, bearing the shields, and afterward they returned them to the guardroom. Read: (Genesis 41:56-42:2) “When the famine had spread over the whole country, Joseph opened all the storehouses and sold grain to the Egyptians, for the famine was severe throughout Egypt. And all the world came to Egypt to buy grain from Joseph, because the famine was severe everywhere.

38 And Elisha came again to cGilgal when dthere was a famine in the land. And as ethe sons of the prophets fwere sitting before him, he said to his servant, g“Set on the large pot, and boil stew for the sons of the prophets.” 39 One of them went out into the field to gather herbs, and found a wild vine and gathered from it his lap full of wild gourds, and came and cut them up into the pot of stew, not knowing what they were. 40 And they poured out some for the men to eat. But while they were eating of the stew, they cried out, “O man of God, there is death in the pot!” And they could not eat it. 41 He said, “Then bring flour.” hAnd he threw it into the pot and said, “Pour some out for the men, that they may eat.” And there was no harm in the pot. 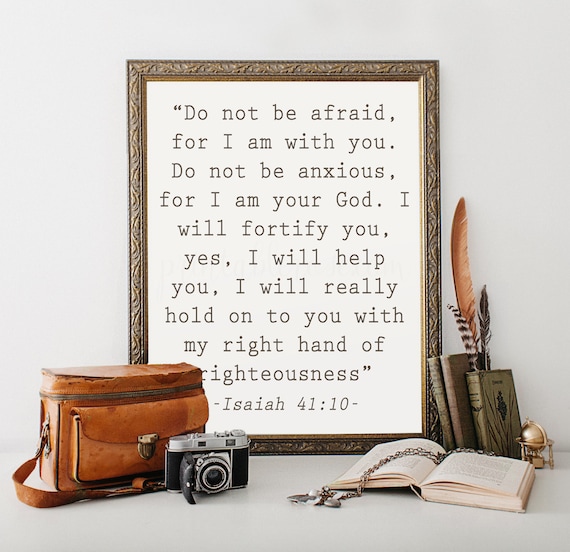 41: Return To The Bible Roommate

41: Return To The Bible Rooms